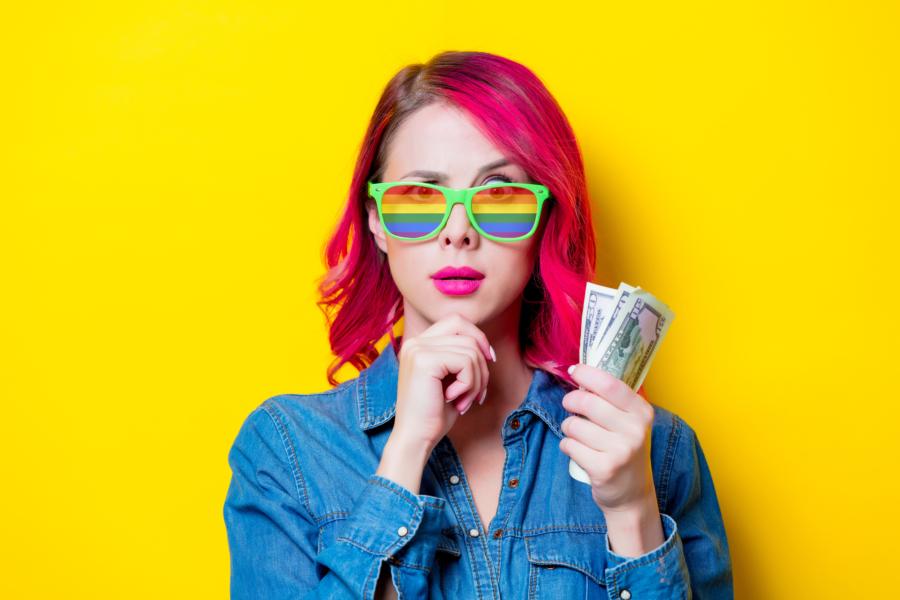 The University of California-Santa Barbara is seeking a new LGBTQ program coordinator to organize “identity-based programs.”

UCSB's job listing offers up to $57,000 annually, on an hourly basis, for an individual who will be expected to “create an inclusive environment” for “underrepresented, underserved, and marginalized students,” including LGBT students, students of color, and students who “identify with intersections of multiple identities," as well as to serve as an  “advocate for students who identify as LGBTQIA”  to the university staff.

The chosen applicant will be responsible for developing, implementing, and overseeing programming aimed at addressing political, social, emotional, and physical “trends and needs in the LGBTQIA community,” as well as creating marketing strategies to spread awareness for the university’s LGBT Center.

In addition to managing such strategies, the coordinator will serve as a mentor to student groups that “focus on LGBTQIA identities, serving as an “advocate for students who identify as LGBTQIA”  to university staff. He or she will also be responsible for providing “transactional advising” to students participating in larger campus organizations and student government.

UCSB's LGBTQ program coordinator will also be required to recruit and train a team of student volunteers to represent the LGBTQIA university population in order to “ensure timely response to campus activism and outreach.”

Campus Reform reached out to the university for comment, but did not receive a response in time for press.

The coordinator will serve as a mentor to student groups that “focus on LGBTQIA identities, serving as an “advocate for students who identify as LGBTQIA” to university staff.

UC-Santa Barbara has a history of catering to the LGBT community. As Campus Reform reported, in January 2016, the school used student fees to host a book discussion on  "the anti-fat stigma that persists in American culture," specifically for "fat, gay men." And, in September 2015, the school released a "Homosexuality and Religion" guide that said the Bible objects to members of the LGBT  community having equal rights, but that religion shouldn't get in the way of people's sex lives.

It's also not the first time that colleges have devoted resources specifically to programs or jobs for LGBT individuals. In August 2017, the University of Wisconsin-Madison announced that it was hiring for someone with "relevant experience working in student organizing and activism around LGBT issues, multiculturalism and social justice in a higher education setting."