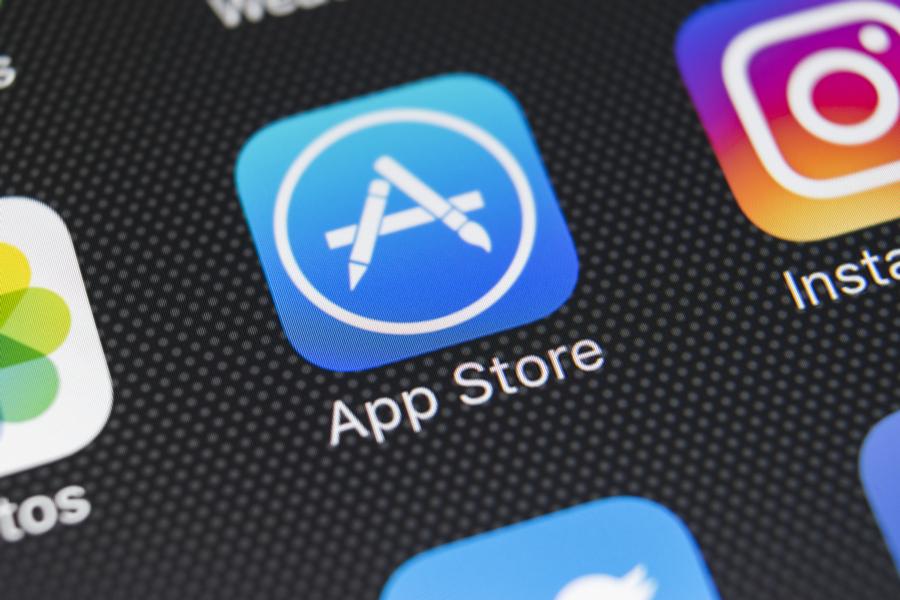 The application is called EQUIP (Equity Quantified in Participation), and monitors individual student participation in order to “help teachers be more intentional when eliciting participation and responding to student ideas,” in order to build more “equitable classrooms.”

“Help teachers be more intentional when eliciting participation and responding to student ideas."

Teachers input their classroom roster into EQUIP, and then customize the “social markers” of each individual student. These factors include race, gender, and other identity-based traits. Instructors can then select “aspects of classroom discourse” that they wish to track. EQUIP then offers data analytics of student participation based on these types these indicators.

While the app can be used in a variety of classroom settings, its creators focused on promoting inclusive teaching of math, according to SDSU.

“Math can be very non-inclusive sometimes, and seeing the inequities has made improving the system a motivation for my work,” San Diego State University mathematics education professor Daniel Reinholz, adding that “issues of equity and implicit bias can be really subtle, and teaching math is really complex,” Reinholz said. “Teachers leading complicated tasks with advanced math have a lot to keep straight. Keeping track of who is participating and how is a really high cognitive load, even for the most experienced teachers.”

The math classroom has been accused of being a breeding ground for inequity. In 2017, University of Illinois professor Rochelle Guitierrez published a book asserting that algebra and geometry skills often facilitate “unearned privilege” for white students.

“On many levels, mathematics itself operates as Whiteness,” Gutierrez wrote. “Who gets credit for doing and developing mathematics, who is capable in mathematics, and who is seen as part of the mathematical community is generally viewed as White."

Campus Reform reached out to the researchers behind EQUIP for comment but did not receive a response in time for publication.