Not even architecture is immune from ire of Social Justice Warriors 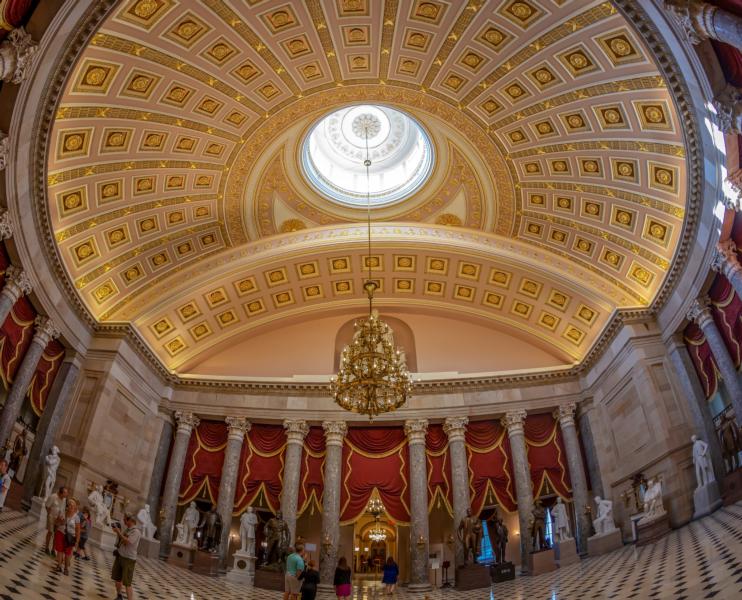 The Cooper Union, a Manhattan art school, is set to host a lecture called the “The Space of Appearance: Infrastructures of Whiteness” with guest Nicholas Mirzoeff, a Professor of Media, Culture, and Communication at nearby New York University.

The event’s description notes that in the lecture, Mirzoeff will examine how “museums, monuments, and formal spaces of incarceration interact to sustain regimes of segregation, taking examples ranging from Danish refugee detention centers to the American Museum of Natural History, Rhodes Must Fall, and the Great March of Return in Gaza.” On his website, Mirzoeff calls himself a “visual activist."

“museums, monuments, and formal spaces of incarceration interact to sustain regimes of segregation..."

A syllabus for one of Mirzoeff’s classes, called “Decolonizing Media: Museums, Monuments, Universities” which was taught in 2018, summarizes the course in the following way, noting that there is a call for “decolonizing visuality” because of the need “to erase the pattern of classification, separation, and aestheticization these systems rely on. The workshop alternates study of racial capitalism and decolonial methodologies...”

This event doesn’t exist in isolation but is part of a push to remove art that students and administrators on college campuses find oppressive.

And, in 2017, Campus Reform  reported on a professor who claimed that white marble statues contribute to "white supremacist ideas."

There is also a push to take a perspective of social justice into consideration while creating new art. A course being taught at Georgetown University this semester called “Social Justice Documentary Video” aims to instruct  students to "formulate and demonstrate ways through which documentary video can be used to meet social justice ends."

Campus Reform  reported on the course during the fall 2018 semester, when it was first promoted to students.