College scraps Pledge of Allegiance over 'white nationalism,' then reinstates 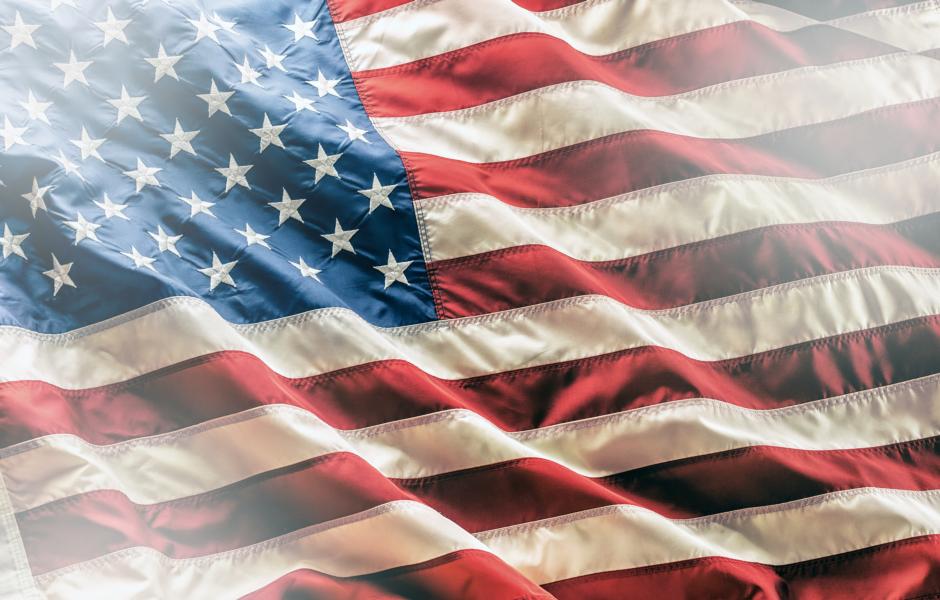 The President of the Santa Barbara City College Board of Trustees has reinstated the Pledge of Allegiance at board meetings following fierce public backlash.

Previously, Robert Miller, the president of the SBCC Board of Trustees, “decided to discontinue use of the Pledge of Allegiance for reasons related to its history and symbolism,” according to an email obtained exclusively by Campus Reform.

"the Pledge of Allegiance will be recited at Board of Trustee meetings until some future date when the matter may be considered by the Board."

However, according to a statement by Miller on Tuesday, he has reversed course on his decision.

“Effective immediately, the Pledge of Allegiance will be recited at Board of Trustee meetings until some future date when the matter may be considered by the Board. This decision, which restores the status quo, follows an appeal for reinstatement from members of the public who raised important issues at the January 24 board meeting,” Miller said in a statement on Facebook.

However, the decision by Miller does not permanently reinstate the pledge being recited at board meetings and the issue will be discussed by the board “at some future date.”

In the statement, Miller also condemned the protesters who repeatedly interrupted the speakers.

“While the College recognizes that there are different opinions about the Pledge of Allegiance, it expects that the First Amendment rights of members of the public to comment at board meetings will be respected,” Miller said. “It is inconsistent with those rights for other audience members to interrupt and mock speakers on this topic, as happened at the January 24 Board meeting.”

Reacting to the decision by Miller to reimburse the pledge, Alex Madajian, a former SBCC student, told Campus Reform, "SBCC has had a history of being uncomfortable with the foundations, ideas, and principles of Western Civilization. Until now, they only made policy decisions which advanced the radical left, rather than the constituents of Santa Barbara."

In emails previously obtained by Campus Reform, Miller said that he decided to remove the pledge from being recited at board meetings, claiming it is  “steeped in expressions of nativism and white nationalism."

“I also object to the phrase ‘one nation under God,’” Miller had said. “The First Amendment not only protects freedom of speech and religion [but] it also expressly prohibits laws that establish a religion.  The U.S. Supreme Court has expressly extended those rights to those who express no belief in God. Thus, I disagree with the 1955 act of Congress to add this phrase to the Pledge of Allegiance.”