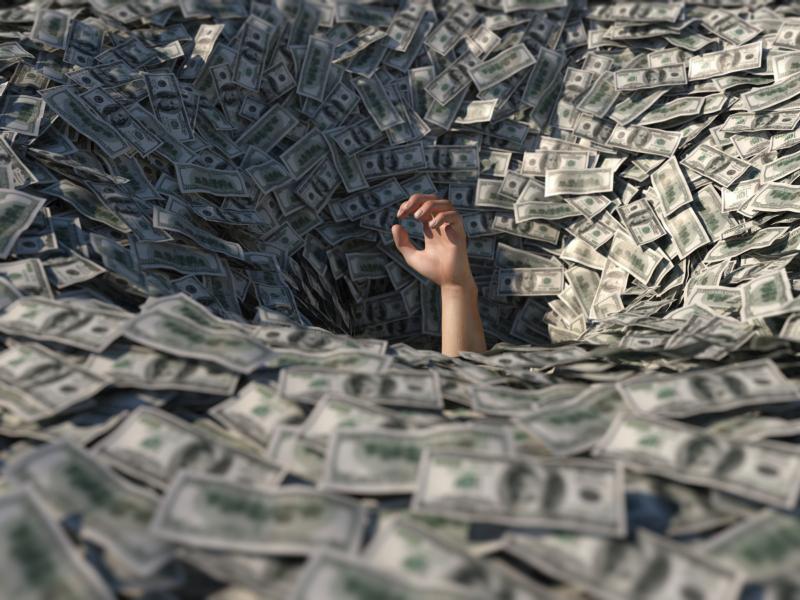 Students at the University of Colorado-Boulder will be charged for a special assessment that gauges their “intercultural competence.”

The Center for Inclusion and Social Change at CU-Boulder charges students $11 to discover where they fall on something called the “Intercultural Development Continuum,” a tool used to measure “orientations toward cultural difference and commonality.”

CU-Boulder facilitates the process of determining the students’ “Intercultural Development Inventory (IDI),” a process that the university explains is meant to “assess where people are in the development of intercultural competence and to provide a roadmap for increasing those competencies.” According to the university's website, the IDI student rate is $11, "which your department or student group will provide." The university says if groups are in need of funding, it will be provided "on a case-by-case basis."

This comes as Americans already owe a record amount in student loan debt. Americans owed more than $1.5 trillion at the end of 2018, an average of $20,000-$25,000 per borrower, according to CNBC. Student loan debt is one of the highest debt forms that Americans hold, second only to mortgages, Forbes reported.

CU-Boulder's intercultural development program consists of a “group-results presentation,” an online IDI test, and an individual “coaching session.”  During this process, students will discover their place on the continuum and be given recommendations on how to improve their standing and to “be more effective in people’s inclusion and equity efforts.”

Individuals with less “intercultural competence” would fall at the end of the continuum with “monocultural mindsets” like “denial” and “polarization,” but have the ability to work their way up the continuum to the more “global mindsets,” such as “acceptance” and “adaptation.”

“An Adaptation orientation consists of both Cognitive Frame-Shifting (shifting one’s cultural perspective) and Behavioral Code-Shifting (changing behavior in authentic and culturally appropriate ways),” according to the website for the Intercultural Development Inventory program. People on this portion of the continuum are supposedly capable of “deep cultural bridging” across communities and pose an “increased repertoire of cultural frameworks and practices in navigating cultural commonalities and differences.”

On the other hand, those at the low end of the continuum exhibit “limited capability for understanding and appropriately responding to cultural differences in values, beliefs, perceptions, emotional responses, and behaviors,” and “often do not see differences in perceptions and behavior as ‘cultural.’”

Campus Reform reached out to the university for further comment on the program, but did not receive a response in time for publication.

In December, Campus Reform reported that Colorado State University was charging students for feminist "quest badges," which cost $75 each.