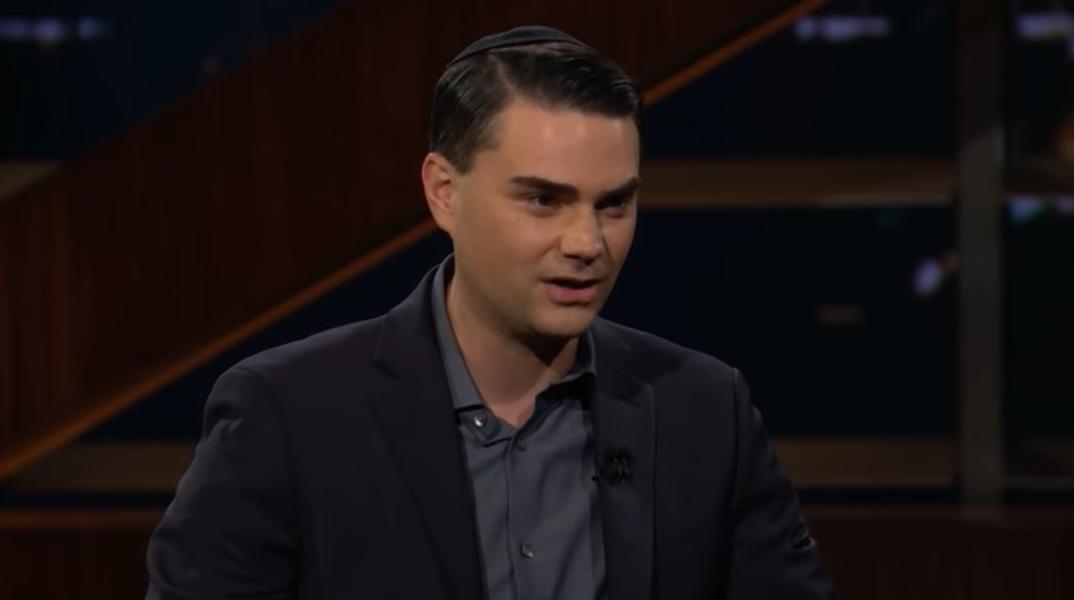 Three months after a Ben Shapiro event, the undergraduate student government at the University of Southern California considered an amendment to the selection process for speakers.

USC student Sen. Meagan Lane and Senate Aide Adenike Makinde authored the amendment, which was proposed on Jan. 15 and discussed at  USC’s Jan. 22 student government meeting. Shapiro, who is cited in the bill’s “justification” part, spoke at the university Oct. 4. The amendment “provides a process for petitioning to rescind USG funding for special guest(s), while defining criteria for those who are subject to scrutiny."

There are seven justifications outlined in the amendment proposal.

“Ben Shapiro’s campus appearance incited undue violence on the day of his presentation; student protest of his presence prior to the event had no official outlet for review,” the first justification reads.

Further justifications claim that "proposed guests are not subject by any official USG branch to review” and “there is no precedent for administrative intervention for guests…[who] pose a threat to individual students.”

At the Jan. 22 student government meeting, the amendment received pushback during the public comment period. Five speakers indicated their disapproval, starting with the university’s Young Americans for Freedom chapter chairman Max Brandon who sarcastically admitted, “I can tell the excitement about my being here again.” Brandon later wrote in the New Guard that “such legislation denies to all students the access to intellectual diversity that is paramount to a well-rounded higher education.”

“I’ll be the first to disagree with Ben Shapiro's stances,” USC senior student Josh (last name not in minutes) said at the student government meeting. “But I went to his event with an open mind….no one got hurt. Even if we enslate [sic] ourselves from viewpoints we don’t like, you’re doing a disservice by keeping people from hearing him.”

Under the new amendment, approval for funding would be necessary for a guest who is “projected to draw attendance of 100 people or more, poses a threat to student safety, or requires substantial security." After approval, a public notice would be issued to start the ten business day petition period during which students can urge the student government to revoke funding for the speaker.

“Persons who have accepted endorsements from hate organizations (groups designated by SPLC, for example)” is the first ground for petition listed. “Persons who have publicly supported members of hate organizations” and “persons on record as having publicly incited, supported, or explicitly encouraged violence or harassment” are also grounds for petition.

Yuli and Adam (no last names provided), both students who spoke at the public comment section of the USG Jan. 22 meeting, criticized the use of the Southern Poverty Law Center (SPLC) as a standard for measuring hate.

“SPLC has called a Somali refugee a member of a hate group,” Yuli said. “If you’re going to use the [SPLC] as a barometer, you fall into this risk.”

“I do not believe the Southern Poverty Law Center is a good arbiter,” Adam said, before calling out the student government. “This proposal is obviously a reaction to Ben Shapiro coming to campus.”

Petitioners, who need the endorsement of “at least two student senators; the leadership of three separate cultural assembles; or the presiding [Chief Diversity Officer],” must present two or more pieces of evidence.

USC’s undergraduate student government has previously commented on issues pertaining to speech at the school.

“To normalize and protect extremist hate speech, to assert that the university 'cannot punish students for exercising their constitutional right to free speech' when that speech threatens the safety and security of our Trojan family is yet another  ...example[s] of administrative officials betraying the trust of the student body,” the group said in a Sep. 17 statement.