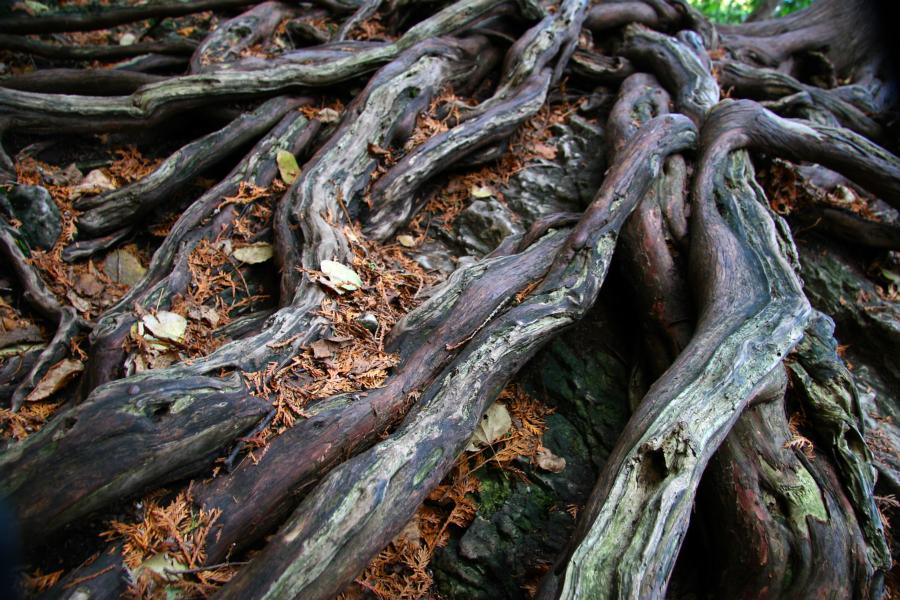 A number of colleges and universities are now requiring current and future professors to explain how they would commit to and foster diversity, equity, and inclusion if promoted or hired. Such commitments, which often range from one to two pages, are known as “diversity statements” in academic circles and have become increasingly more prevalent in job advertisements.

In addition to explaining how their future work would increase diversity and inclusion on campus, scholars are also expected to explain how their past work has affected diversity, a recent report in The Chronicle of Higher Education showed. Some institutions, such as UCLA, now require diversity statements for tenure and promotion. Other schools that have considered or currently have policies on diversity statements in place include the University of Michigan and the University of Washington.

“Any intellectual can find a way to make a statement that meets some requirement."

Diversity statement policies have not been met with blanket support in the academic community. N.D.B. Connolly, an associate professor at Johns Hopkins University, told The Chronicle that requiring diversity statements “kind of waters down what gets to count” as work that promotes diversity.

“Any intellectual can find a way to make a statement that meets some requirement,” Connolly added.

One of the most vocal critics against diversity statements is former Harvard University medical school dean Jeffrey Flier, who tweeted that such statements were “an affront to academic freedom.” He also added that these policies diminish the true value of diversity and inclusion by “trivializing it.”

Flier alluded to how criticisms of diversity on campus are considered a taboo subject.

“As a dean of a major academic institution, I could not have said this," he said. "But I will now."

Implementation of diversity statement policies varies for different schools. UCLA, for example, has a very detailed memo on guidelines for what is considered an acceptable equity, diversity, or inclusion (EDI) contribution. An individual can highlight their contributions to EDI in areas such as teaching, research, professional activity, and service.

[RELATED: Better promote 'diversity,' 'inclusion' if you want tenure at this Ohio college]

In the memo, UCLA claims that because they are examining a candidate’s “individual contributions,” their diversity statement efforts do not violate the California Constitution, which prohibits state entities from “discriminating against” or “granting preferential treatment” to individuals on the bases of race, sex, ethnicity, or national origin. Candidates are also graded on a scale from “poor” to “excellent” on subjects such as their ability to teach and supervise “historically underrepresented” students, to engage in activities to “remove barriers” for “historically underrepresented” groups, and to “research contributions to understanding barriers facing women and racial/ethnic minorities.”

Campus Reform reached out to several of the aforementioned universities that require diversity statements from job and promotion candidates. No responses were received in time for publication.