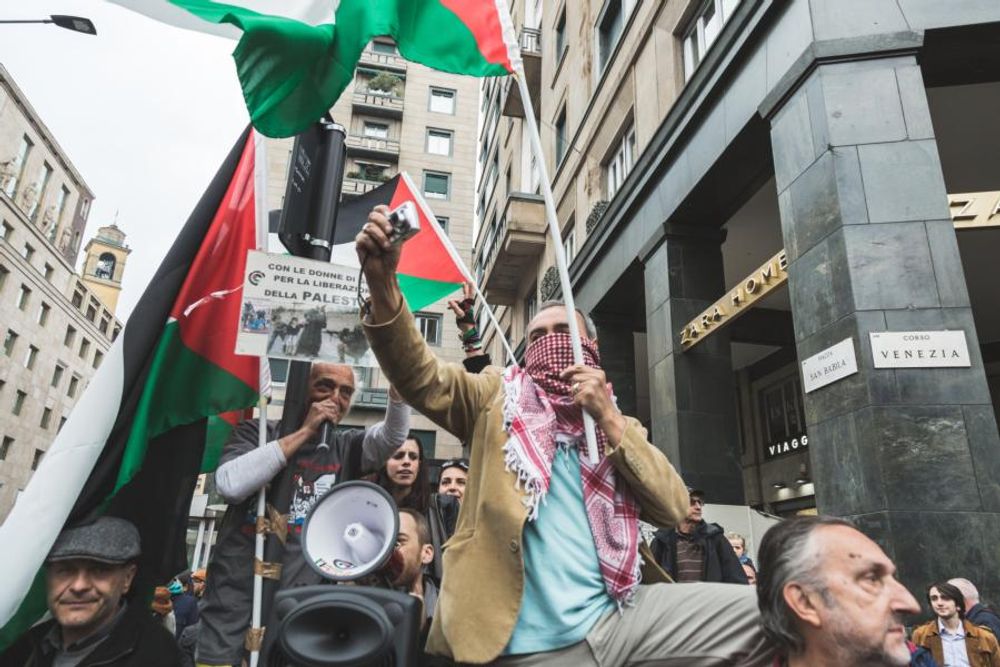 Two student groups at the University of Chicago recently came out in staunch opposition to a visiting Israeli professor, Meir Elran, and his new course, titled, “Security, Counter-Terrorism and Resilience: The Israeli Case.”

The UChicago Socialists and the school’s Students for Justice in Palestine chapter penned and published an op-ed in the student newspaper, The Chicago Maroon and the prominent socialist news website, SocialistWorker.org. In it, they claim that when Elran, a retired brigadier general in the Israeli Defense Forces, passed out his syllabi, they were unable to discern where “militarism, U.S. imperialism, and ethnonationalism end, and the University begins.”

The op-ed states that because of Elran’s past IDF affiliation and his current position as the head of the Homeland Security Program’s Institute for National Security Studies, which the student groups claim aids Israel in masking its “war crimes” as counter-terrorism.

The student groups condemn Israel’s response to the First Intifada, the name for a Palestinian uprising that occurred in the late 1980s and early 1990s, as well as the use of lethal force against Palestinian protesters at the al-Aqsa Mosque, the third holiest Mulsim site.

“We condemn this course offering as a shameful repackaging of Israel’s human rights abuses under the cover of a liberal arts education,” the UChicago Socialists and SJP chapter states. “Elran’s course actually infringes upon open discourse by furthering the all-too-common and virulently Islamophobic rhetoric that positions Israel as standing bravely and resiliently in the face of their country’s barbaric natives.”

The groups characterize Elran and his role, using terms such as “Orientalist” and “murderous,” and further claim that the former general’s course indirectly pushes students of the class to overlook Palestinian issues and that it “implicitly demoniz[es] their struggle for liberation.”

Campus Reform spoke with Matthew Pina, vice president of the UChicago College Republicans, who had a slightly different take on the matter.

“Unsurprisingly, the students that wrote this letter miss the irony in the fact that their calls to shut down open discourse and silence free speech are enabled by the [University’s] principles on free expression,” Pina said. “Whereas the University has made General Elran’s class open for the debate, discussion and participation of every student who wishes to broaden their intellectual horizons, the UChicago Socialists and Students for Justice in Palestine evidently want their opinions to be the only ones to have a platform. This is certainly an interesting stance to take for groups that talk so often about oppression, but not one that was entirely unexpected.”

Jessica Marzucco, director of Christians United for Israel on Campus, also spoke with Campus Reform about the op-ed.

“It is ludicrous to claim Israel's justified resistance to terrorism is somehow Islamophobic,” Marczucco said, claiming that there is “an effort to shut down any voice that doesn't share the authors' worldview.”

“In doing so, the authors of this piece betray the complete lack of confidence they have in their own position as they seem to feel their arguments will fold when confronted by a differing perspective.”

Campus Reform reached out to the university, as well as both student groups, but did not receive comments in time for publication.