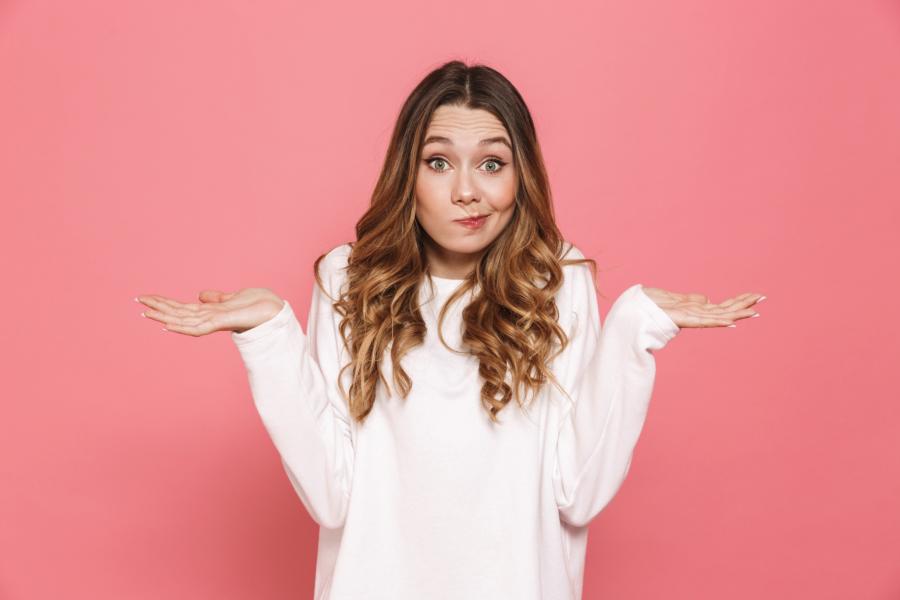 An Illinois student government recently shut down a proposal that would have allowed professors to ban students from "trolling" them.

The University of Illinois (UI) Academic Senate voted against a proposed classroom ban for students who have previously trolled professors, The News-Gazette reported. UI media professor Jay Rosenstein proposed the measure, which had been under deliberation for several months.

Rosenstein first raised the issue through a November resolution, after he had criticized the school’s Native American mascot and was criticized online by a student who disagreed with his view, the Associated Press reported. This student later enrolled in one of his fall 2018 classes.

In his resolution, Rosenstein specifically requested that professors have the authority to prevent a student from enrolling in their class “if that student has displayed a previous history of persistent trolling, harassment, obsession with, or stalking, either electronically or in person, of that particular faculty member.”

Campus Reform reached out to Rosenstein for a copy of the resolution, and although he did not provide one, he told Campus Reform that he now believes it was a mistake for him to include the word “trolling” in his resolution.

“I wasn't aware that there is not an agreed upon definition of trolling, so including that word I think makes the resolution too vague and too broad,” Rosenstein told Campus Reform. “The purpose of the resolution is to cover a situation such as a student who is an anti-capitalist radical socialist and has been stalking and harassing a pro-capitalism free market business professor, that professor could prevent that student from taking a class section taught by him. The student would still be free to take a different section of the same course, just taught by another instructor.”

Rosenstein’s resolution received amendments and progressed to the UI Academic Senate. But in early February, instead of voting to codify Rosenstein’s resolution, the Academic Senate instead passed a resolution by a 111-3 vote that called for the reorganization and publication of existing policies that deal with removing disruptive students from classrooms. According to UI professor Nick Burbules, the chairman of the General University Policy Committee, the Senate almost unanimously opposed Rosenstein’s idea to preemptively ban students from classes.

Furthermore, Burbules told The News-Gazette that the resolution did not address Rosenstein’s requests to deal with trolling because of broader free speech concerns. Another professor, Bruce Rosenstock, concurred, noting that “you really cannot screen students for their political views prior to enrollment.”

Other professors seemed to disagree. Mark Steinberg, a history professor at UI, told The News-Gazette that “this isn’t about free speech or academic freedom. This is about safety.”

Campus Reform also reached out to the Academic Senate for a copy of the resolution passed this week but received no response in time for publication.