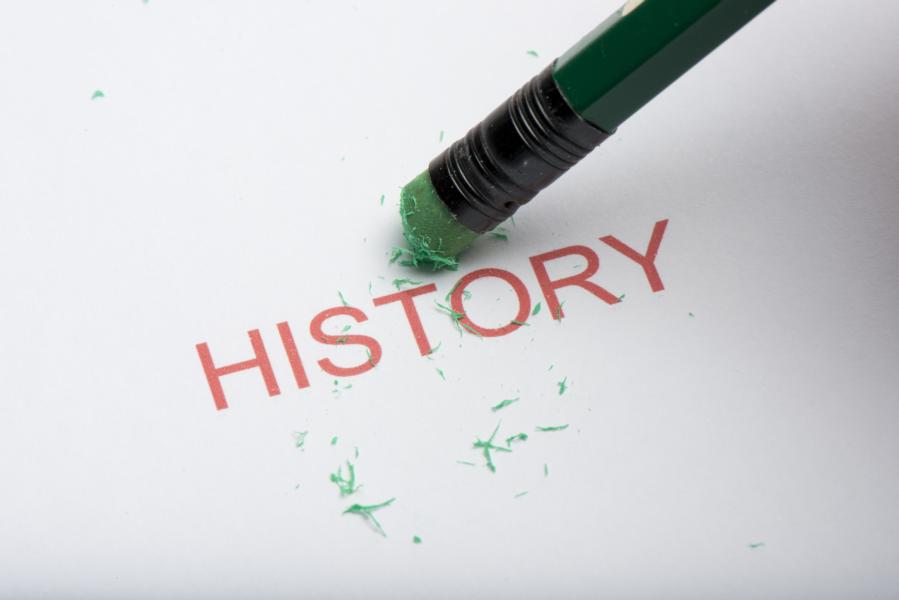 Members of the South Dakota House of Representatives are proposing that U.S. History and U.S. Government become required for students to graduate from state-funded institutions of higher education.

HB 1087, co-sponsored by Republican Rep. Sue Peterson, would make substantial changes to how colleges deal with free speech issues. The bill passed the House Education Committee by a 9-6 vote.

Under HB 1087, in addition to the passage of U.S. History and U.S. Government as a requirement for graduation, students will also have to complete a citizenship test with a score of 85 percent or higher, according to the Argus Leader.

According to the bill, the citizenship test could be taken at any point throughout a student's college career and there is no limit to how many times a student can take the test. The bill also effectively removes “free speech zones” by making all outdoor areas at public institutions “public forums.”

If passed, the bill could also prevent harassment against ideological, political, or religious student organizations by the university.

However, Nathan Lukkes, general counsel for the Board of Regents, has concerns about the proposed policy making all outdoor space a public forum, claiming that there could be times where education may be disrupted by a large protest, according to the Argus Leader.

And they're not alone.

“Having to take remedial coursework doesn’t doom you, but it puts you behind the eight ball right out of the box in terms of your chances of graduating,” South Dakota Board of Regents Interim Vice President for Academic Affairs Jay Perry said, according to the Rapid City Journal.

“This is a concern to students as it would add to the increased total cost of education and, it was also discussed in our student association senate meeting that this was seen as unnecessary,” Allyson Monson, president of the SDSU Student Association said, according to the Argus Leader.

“There are fears that it will cost extra money or raise tuition rates,” Trevor Gunlicks, chairman of the South Dakota College Republicans, who testified in support of the bill, told Campus Reform. “However, if properly implemented into our current system, it is possible to accommodate without that being a concern according to how the bill is written. It gives our Board of Regents some leeway in deciding how to implement this.”

Overall, though, Gunlicks said he agrees with the bill and thinks that the additional history courses may help students learn about civics, which he says is not being taught as much as it should be.

“Every citizen should be willing to engage and learn more about our civics and our history,” Gunlicks told Campus Reform. “Those are two things that unite us as Americans and in the age we live in today it is sorely being missed. This legislation will require that college students understand and hopefully will appreciate themselves as Americans.”

In January, Campus Reform reported that at Purdue University in Indiana President and former Indiana Gov. Mitch Daniels proposed a similar requirement, which would require all graduating students at that school to pass a civics literacy test.