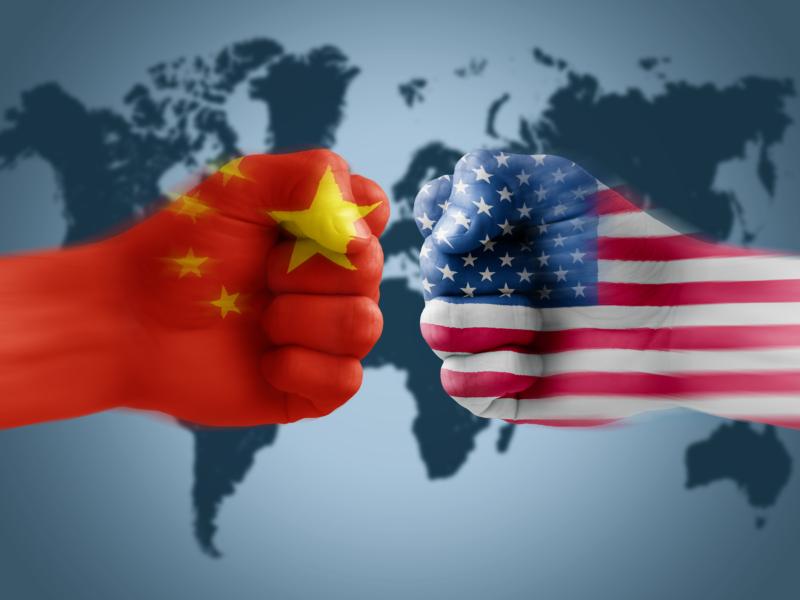 Despite warnings from Tennessee Republican state Rep. Martin Daniel, as well as ominous deterrents from the U.S. government, the University of Memphis will not be close its Confucius Institute

Tennessee Republican state Rep. Jim Coley, who is known as an ardent defender of the institute and U.S.-China relations, confirmed the decision to keep the controversial institute, according to the Daily Memphian. This choice comes after nearby University of Tennessee-Knoxville stated it would be closing its own Confucius Institute.

"They are a threat to the integrity of American higher education"

“I think the university finally realized that the Confucius Institute is nothing more than a front for intelligence gathering and propaganda for the Chinese government and it’s not really needed at the UT campus,” Daniel said to the Daily Memphian, addressing UT Knoxville’s decision. “So I’m pleased they’ve taken the step to close the Confucius Institute this summer.”

Coley, on the other hand, recently said that the institute should remain open, adding that "we need to be mindful" of the Chinese government's propaganda efforts "and propagandize back.”  Campus Reform reached out to Coley to clarify what he meant by “propagandize back” and why he wouldn’t just support closing the institute altogether, but received no response in time for publication.

University of Memphis Provost Tom Nenon said that there will be “close oversight” to confirm that the institute is “very transparent” about its financing, according to the Daily Memphian.

Considered and awarded for being one of the top Confucius Institutes in America by the institute’s headquarters, the University of Memphis Confucius Institute primarily teaches Chinese language and culture but also supports other China-related initiatives in the area.

In addition to propaganda concerns, Confucius Institutes have come under scrutiny for intelligence gathering.

Politicians like U.S. Sens. John Cornyn (R-Texas) and Marco Rubio (R-Florida) have warned about the institutes’ efforts to gather intelligence on behalf of the Chinese government. Intelligence officials at the CIA and FBI have also warned lawmakers about the danger of Confucius Institutes. As of April 2018, the National Association of Scholars estimated that there are 104 Confucius Institutes across the country.

Campus Reform previously reported that, according to Rachelle Peterson, a policy director at the NAS, Confucius Institutes receive funding from the upper levels of the Chinese foreign policy network.

“Confucius Institutes are directly tied to the Chinese government and they offer courses that fall in line with the Chinese Communist Party’s official version of Chinese history,” Peterson told Campus Reform. “They are a threat to the integrity of American higher education and they jeopardize the intellectual freedom of students in the U.S.”

Campus Reform reached out to the College Republicans at the University of Memphis for comment on the school’s Confucius Institute.

Matthew Mullins, the president of the chapter, told Campus Reform that despite propaganda warnings, he doesn’t feel the institute should be kicked off campus. However, he also stated intelligence gathering would be grounds for removal from campus.

“I’m a staunch believer in freedom of speech and association, and if the Confucius Institute is a cultural hub of Chinese culture for students to engage with on campus, they should still have the right to associate at our university,” Mullins said. “If any of their members are spying on the University of Memphis, that is most certainly grounds for removal."

"Additionally, if they are receiving any money from the Chinese government, that should be looked into," Mullins added.