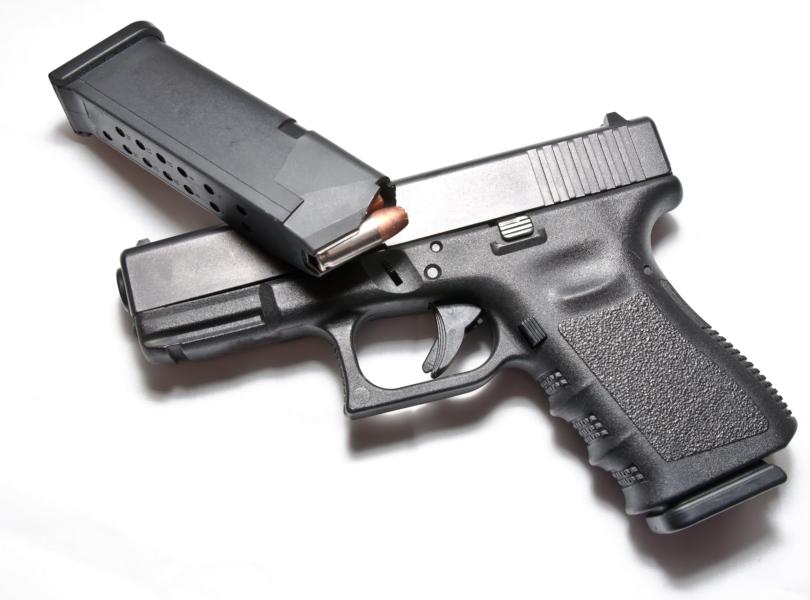 Two states have made moves to reinstate the Second Amendment rights of college students on public university campuses.

On Monday, the West Virginia House of Delegates held a hearing to address House Bill 2519, the “Campus Self Defense Act,” reported The Parthenon. The legislation is West Virginia’s version of a campus carry bill, which was written with the intent of “denying institutions of higher education the authority to restrict or regulate the carrying of a concealed deadly weapon by a person who holds a current license to carry a concealed deadly weapon.”

West Virginia University fourth-year student and WV College Republicans State Chair Jillian Kinder told Campus Reform she believes that there is no reason why students who have valid concealed carry permits should not be allowed to carry on campus, noting that “constitutional rights don’t stop where campus begins.”

Another WVU student, Taylor Giles, serves as the NRA campus coordinator for the school and testified in favor of the bill on Monday. He told Campus Reform that the environment in the hearing was less than favorable to supporters of the legislation.

He felt “outgunned nearly three to one,” but noted that most people who opposed the bill seemed to have arguments that “were emotionally-charged and not fact-based.” Giles told Campus Reform that he sees most of the opposition to the bill to be centered around a lack of education, claiming that the “opposition does not seem to have a strong grasp on the current law regarding concealed carry and firearms and what the bill will do if passed.”

Notably, The Parthenon, which is a student newspaper at Marshall University, another West Virginia school, failed to mention any support that the bill garnered in its coverage of the hearing.

Halfway across the country, the South Dakota Senate Judiciary Committee pushed forward another campus gun bill, Senate Bill 122, by a 4-3 vote on Tuesday, according to the Sioux Falls Argus Leader. The bill would eliminate gun-free zones on colleges campuses across the state, and ensure that “neither the Board of Regents nor the South Dakota Board of Technical Education, nor any institution of higher education under the control of the Board of Regents or the South Dakota Board of Technical Education, may adopt any rule, regulation, policy, standard, or other directive that limits or restricts the right of a person to carry or possess a firearm within the boundaries of the institution, beyond those limitations or restrictions set forth in law.”

The South Dakota Board of Regents presently has a policy which restricts the ability of individuals to carry firearms on campus. The policy says that “possession of firearms or other dangerous weapons on the physical premises of the Regental institutions is prohibited unless authorized by the institutional chief executive officer or designee.”

[RELATED: Will Florida pull the trigger on campus carry?]

Paul Beran, executive director of the University of South Dakota’s Board of Regents, termed the bill “a bad idea,” claiming that campus crime metrics indicate that campuses are less dangerous than the communities in which they exist.

Individuals supporting Senate Bill 122 "are people with a particular ideology that want to see that ideology supersede all other thought, reason and positions taken by the citizens of South Dakota," according to Democrat state Sen. Craig Kennedy said at the committee meeting.

That bill passed out of committee by a narrow margin of 4-3.