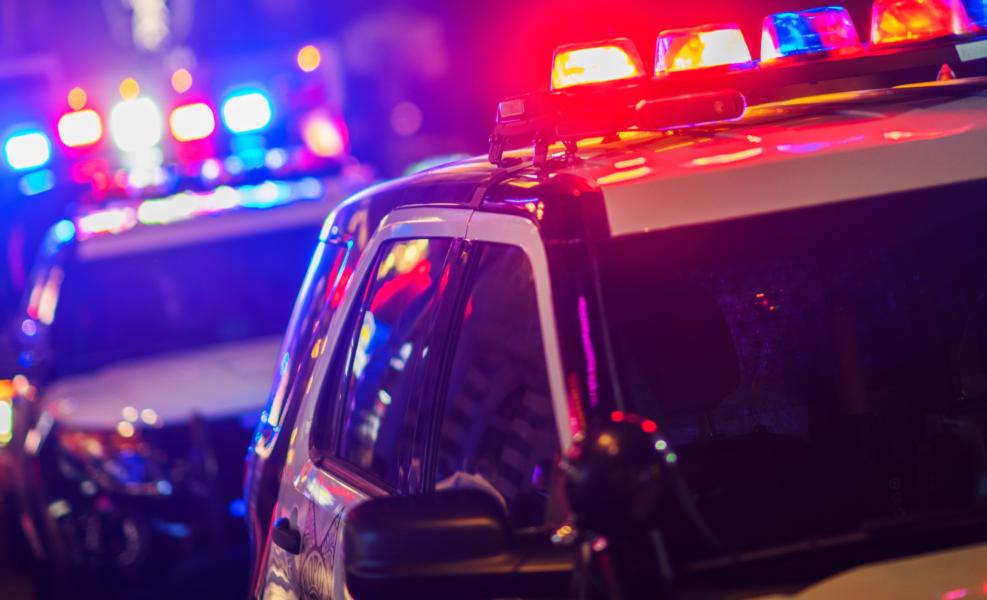 The University of California Santa Barbara student government passed a resolution Wednesday calling for the disarming of campus police.

The resolution not only called on the university administration to disarm campus police of “lethal and military-grade hardware” but also resolved that its president send a letter to the school’s chancellor detailing various “dangers presented by an increasingly militarized police” to the student body, according to student newspaper The Daily Nexus.

This call to action was made in an effort to provide a framework for “non-police, community-based responses to community wellness issues.”

“Having the UC be armed is something that should not be happening, especially the UCPD,” student senator Ricardo Uribe, who authored the resolution, said Wednesday night, citing the university’s popular yearly Halloween celebration as an example of “over-policing.”

UCSB Halloween festivities are based in the off-campus student community of Isla Vista, the same community where 22-year-old Elliot Rodger killed six students and wounded 14 other individuals in what became known as the 2014 Isla Vista Massacre.

Only five years after this tragedy, many UCSB students want to diminish police resources in their community.

“It should never get to the point where a trained officer has to use their weapon in any sort of capacity to a student,” Uribe said, according to the Daily Nexus. “There are a lot of non-lethal ways that a police officer can make sure that a situation doesn’t escalate.”

Resolution sponsor Ivana Cruz spoke of a student who was “violently arrested because the police mistook his handle for a Molotov cocktail” during the active riot.

“In the months following, apartments were raided by police and students were brutalized indiscriminately,” Cruz stated. “This history has been especially brutal to the unnamed queer students and students of color who had already been targeted and profiled by law enforcement before even entering Isla Vista.”

She added that an armed police force puts students in “perpetual fear and tension,” impairs mental health, and will impact students’ “ability to function.”

Campus Reform reached out to UCSB for comment but did not receive a response in time for publication.