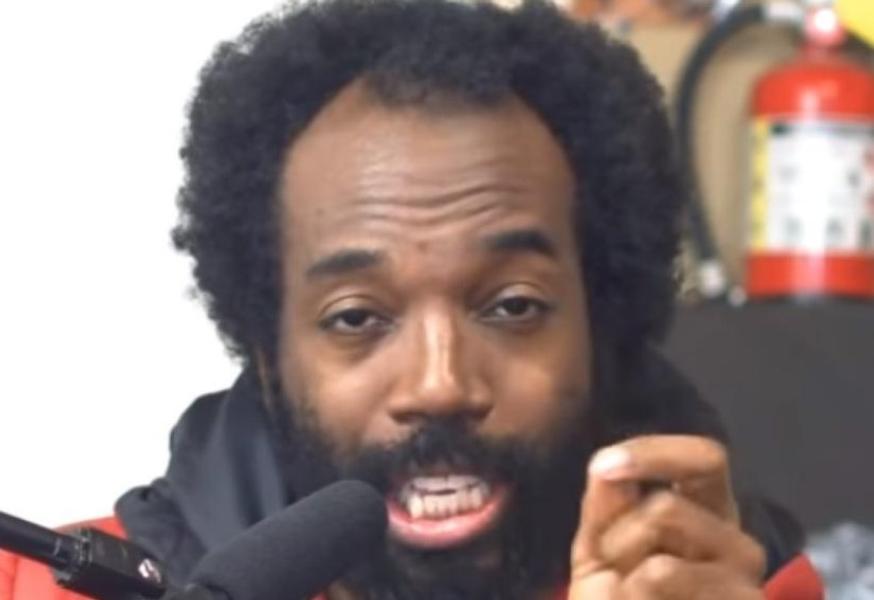 University of Georgia Teaching Assistant Irami Osei Frimpong says he is on “permanent probation” after saying that “some white people may have to die for black communities to be made whole in this struggle to advance to freedom," among other racially charged comments.

Irami Osei-Frimpong made the comment while replying to a post on the Overheard at UGA Facebook page, but the comment has since been deleted, as Campus Reform reported. In a video blog posted by Osei-Frimpong Friday, he revealed that UGA put him on “permanent probation.”

“[UGA] put me on permanent probation,” Osei-Frimpong says in the video. “What they’re trying to do is innovate my due process rights.”

“[UGA] put me on permanent probation,” Osei-Frimpong says in the video. “What they’re trying to do is enervate my due process rights.”

After the initial publication of this article, Osei-Frimpong wrote in the comments section the exact opposite of what he said in the video.

"I'm not on permanent probation. The University is trying to put me on permenant [sic] probation. That was the deal that was offered, and I declined," Osei-Frimpong wrote. Campus Reform asked Osei-Frimpong to clarify the contradicting statements. He responded by saying, "they are trying to put me on permanent probation. I declined the deal, and I'm headed towards a formal hearing at some date that has yet to be determined."

Campus Reform reached out to UGA for clarification and futher comment but has not yet received a response.

Osei-Frimpong further claims that UGA has “launched a war against me, and they’re going to lose it." He said that he’s going to “fight back” against the punishment. “I guess UGA was just assuming that I’m that kind of negro who doesn’t fight back,” Osei-Frimpong said, adding that he's "going to get my quarter-million dollars."He then laughed at UGA because it thought the punishment would cause him to be "ashamed."

"Oh, he's going to be too ashamed," Osei-Frimpong mocked the university, laughingly. "No, I'll take my check, and make it out to cash," he said.

The $250,000 figure was a reference to a recent settlement between Athens-Clarke County Unified Government and former Athens police officer Taylor Saulter, which Osei-Frimpong discussed earlier in the clip. According to the Atlanta Journal-Constitution, Saulters sued the city for slander In January after he was fired in June 2018.

The Journal-Constitution reported that Saulters was fired just 24 hours into an investigation of him running over a suspect with his police car. The suspect, Timmy Patmon, had active warrants for possession of methamphetamine at the time, the newspaper reported. Saulters was eventually cleared of any criminal wrongdoing.

“Former Chief Scott Freeman, Athens-Clarke County, and the named defendants turned their backs on a police officer for doing his job. They sacrificed Taylor Saulters’ good name and reputation at the altar of political expediency," Saulters' attorney Phillip Holloway said in January 2019, according to the Athens Banner-Herald. “Among other things, the defendants caused the false public belief that Mr. Saulters intentionally and unlawfully struck a fleeing fugitive. The defendants failed to do any meaningful investigation and as a result, they have caused great harm."

Campus Reform reached out to Frimpong and asked if he plans to sue UGA. He did not respond in time for publication.

After Campus Reform’s initial reporting on the comments, the teaching assistant didn’t apologize but instead doubled down and posted a YouTube video in which he compared white people who take pictures with their guns on social media to “terrorists.” Previously, the university said it was “seeking guidance” from the Office of the Attorney General to see what actions could legally be taken.

After the comments were made by Osei-Frimpong, a wave of alumni pledged to stop giving money to UGA until he was removed from his teaching position, as Campus Reform also reported.

UGA did not respond to Campus Reform's request for comment in time for publication and thus did not independently confirm the probation.

However, as Osei-Frimpong noted, UGA said after his previous racially charged comments that it was exploring its legal options.

"Racism has no place on our campus, and we condemn the advocacy or suggestion of violence in any form," UGA said, in part.