Students at the University of Illinois at Urbana-Champaign approved a resolution calling on the school to divest from fossil fuels.

But it does not look like the school is having any of it. 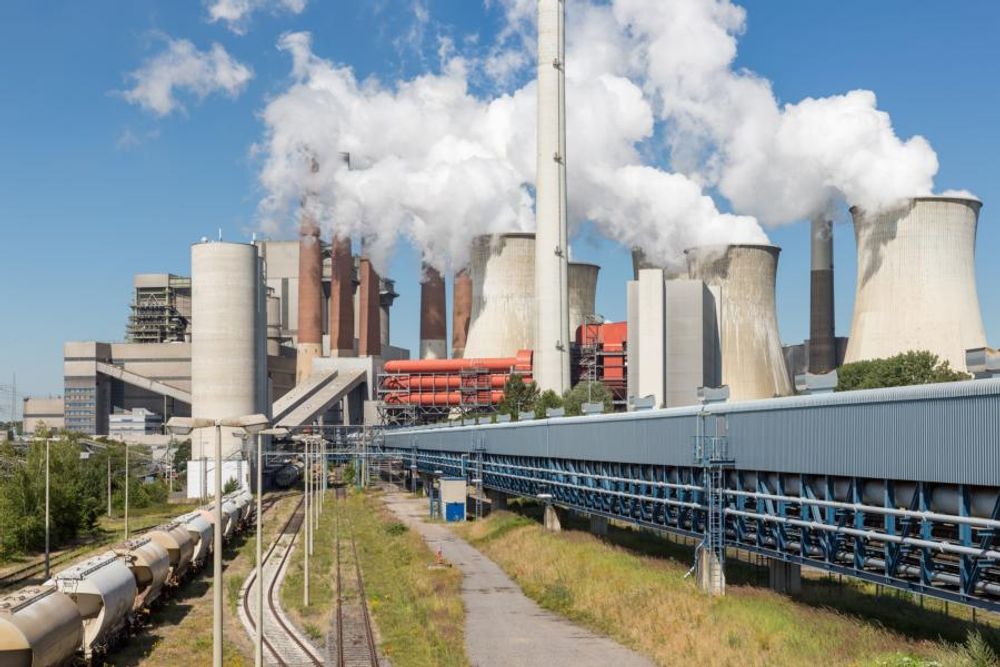 The University of Illinois at Urbana-Champaign has stated that it has no plans to divest from fossil fuels after students approved in early March a resolution in favor of doing so.

UIUC currently invests as much as $300 million in fossil fuel companies, according to the student group UIUC Beyond Coal. The club claims that the university is “financing climate change” by investing in these companies.

“If you agree that a public university financing climate change is unacceptable and that U of I should support renewable energy instead, vote YES for a Fossil Free UIUC on the student ballot!” UIUC Beyond Coal said the first morning of the vote.

Fossil fuels account for approximately 63.5 percent of the United States’ generation of electricity, according to the U.S Energy Information Administration. The administration also states that petroleum made up 92 percent of energy used by the U.S. transportation sector in 2017.

Drilling for fossil fuels has increased in the U.S. over the years. As of December 2018, the United States exports more oil than it imports for the first time in three-quarters of a century, according to Bloomberg.

“The main issue with completely getting rid of fossil fuel is that it is often used as a back up [if] clean energy goes down,” Hubbard continued. “I do not think that there will be any time in the foreseeable future where we can operate 100 percent without fossil fuel.”

“This divestment also completely ignores that there is a coal plant on campus,” she told Campus Reform. “If we were to not use that coal plant, our tuition would be so much more expensive. I highly doubt that students will be willing to pay hundreds of dollars more to come here.”

UIUC Beyond Coal did not respond to a request for comment in time for publication.