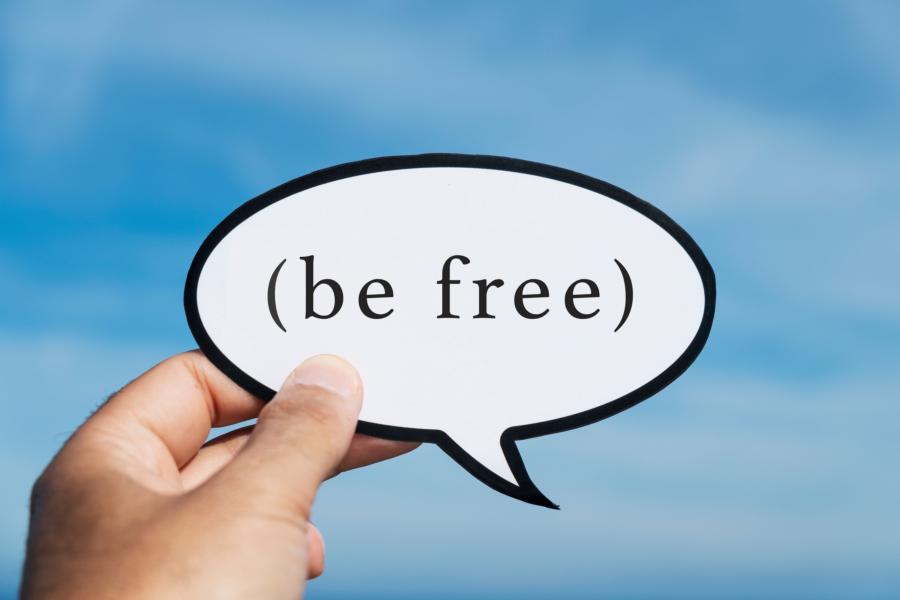 An Iowa bill to eliminate free speech zones and prohibit universities from discriminating based on viewpoints is headed to the governor’s desk.

Specifically, Senate File 274 would allow faith and viewpoint-based student organizations to require members of their leadership teams to align with the beliefs of those respective organizations.

“it is the proper role of an institution of higher education to encourage diversity of thoughts, ideas, and opinions”

The bill comes just weeks after a court ruled in favor of Business Leaders in Christ after the University of Iowa de-registered the student organization because it requires its members to sign a statement of faith, according to The Gazette. The policy prevented an openly gay member from serving in a leadership role of the organization, as Campus Reform previously reported.

The bill passed the Iowa House of Representatives Thursday by a narrow margin of 52-44.

SF 274 also requires public colleges and universities to adopt policies addressing freedom of expression, which among other things, must state that “it is the proper role of an institution of higher education to encourage diversity of thoughts, ideas, and opinions.”

There was bipartisan support for certain parts of the bill, but most Democrats were turned off by a portion which allows student organizations to deny leadership positions if a student doesn’t agree with the organization's core values, according to The Gazette.

“Passage of this bill will permit the types of discrimination we’ve seen in the past, which have been justified sometimes by people’s personal beliefs,” Rep. Liz Bennett (D-Cedar Rapids) told The Gazette. “Will we have publicly-funded organizations that express a bona fide belief against interracial marriage? Will we have publicly-funded student organizations who don’t allow female leadership at all because they don’t believe females should hold authority over a man?”

One candidate for student government at Iowa State University, however, is claiming that he’d dissolve any organization caught “discriminating,” according to The College Fix.

“As StuGov President, I will do whatever it takes to remove white supremacy and discrimination from Iowa State University campus. Even if that means disbanding organizations. I've done it in the past, and I WILL do it again,” Benjamin Whittington, a candidate for student government president at Iowa State, said on Facebook.

Kyle Apple, the chairman of College Republicans at the University of Iowa, told Campus Reform that claims that the bill discriminates against certain groups are  “blatantly false.”

Apple says it is “reasonable” for student organizations to “accept and abide by the mission of that organization."

The College Republicans chairman also said that the removal of free speech zones will allow students to freely express themselves without fear of university punishment.

“The University should not be able to tell students where they can and cannot engage in speech, as long as the speech is not infringing on the rights of any other student or disrupting academics,” Apple said.

Campus Reform reached out to the sponsor of the bill, as well as the governor’s office, but did not receive a response in time for publication.