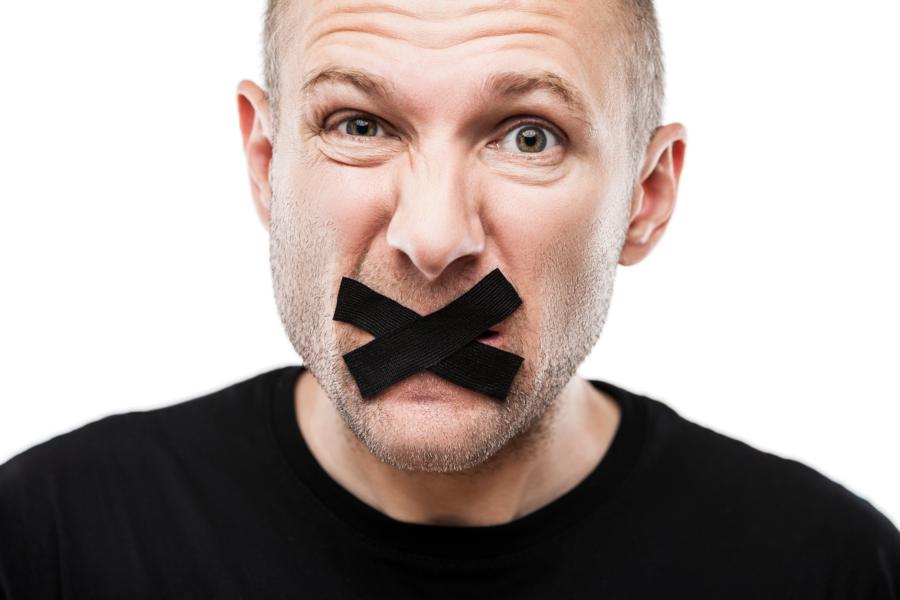 In a newly-published op-ed in the San Francisco Chronicle, Campus Reform Media Director Cabot Phillips took on the state of free speech on college campuses around the country, including at the University of California-Berkeley in the San Francisco Bay Area, where conservative Hayden Williams suffered a punch to the face last month while helping students recruit new members for their conservative groups.

The thrust of Phillips' argument is that while stifled free speech on college campuses hurts conservatives, it also impacts leftists. Phillips recalled those individuals in the viral video who simply looked on as was Williams was punched in the face.

"When universities stifle free speech, they are at best coddling students and at worst, crippling them."

"For too long," Phillips writes, "most Americans have been no better than those bystanders. Standing idly by while thugs and bullies posing as social justice warriors stifle the speech of the few with violence and intimidation. I’ve been on more than 100 college campuses in the past three years fighting for free speech, and I’ve seen those types of people all too often."

The result of this bystander mentality, Phillips continues, is the further political polarization on college campuses, which helps neither side.

Referring to leftists specifically, Phillips writes, "when you only hear one worldview, your ability to defend that view is greatly diminished. To put it simply, universities that want to protect students from the dangers of free speech are curtailing their intellectual development." What follows, Phillips says, is a society full of college graduates "unprepared for the real world."

"When universities stifle free speech, they are at best coddling students and at worst, crippling them," Phillips adds.

With regard to academic freedom at Berkeley, specifically, the school's assistant vice chancellor of communications, Dan Mogulof, who recently spoke with Campus Reform exclusively, pushed back on the notion that UC-Berkeley favors one political ideology over another.

"We have, in recent years, spent millions of dollars to ensure that students from across the ideological/political spectrum can safely and successfully promote and discuss their beliefs. Our commitment to freedom of expression and belief is unwavering," Mogulof said.

[RELATED: WATCH: Hayden Williams slams UC-Berkeley admin. 'for allowing it to get to this point']

President Donald Trump, speaking at CPAC in early March, vowed to issue an executive order pulling federal research dollars from colleges that do not adequately support free speech: "If they want our dollars, and we give it to them by the billions, they've got to allow people like Hayden and many other young people and old people to speak. And if they don't it will be very costly."

In his more recent interview with Campus Reform, though, Mogulof said that Berkeley is not alarmed at the possibility of losing federal research money, of which Berkeley reported having received $422.1 million during the 2017-2018 school year.