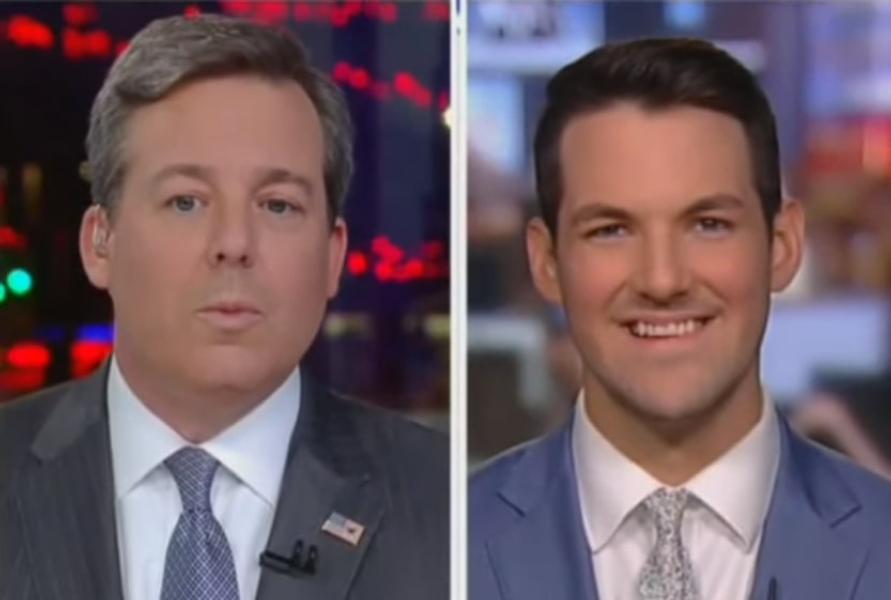 Trump signed the order Thursday afternoon, surrounded by students from all across the country who have experienced free speech violations.

"This is going to bring accountability to these universities"

“If a college or university does not allow you to speak, we will not give them money," Trump said during the signing ceremony in the East Room.

The executive order signing was the culmination of the president making good on his promise to conservatives at CPAC earlier this month when he brought up on stage conservative activist Hayden Williams, who was punched in the face at the University of California-Berkeley while helping conservative groups recruit new members.

Williams is an employee of the Leadership Institute, which is the parent organization of Campus Reform.

The order would make add free speech protection as another condition of colleges and universities receiving federal research dollars. A senior administration official told Campus Reform that individual agencies will be charged with deciding whether these conditions are met.

Phillips, who attended the signing at the White House on Thursday, praised the president for the action.

"This is going to bring accountability to these universities," Phillips said on The Story. "For too long, they've been able to operate in the dark with people not really paying attention to what's going on and I think the president using his position to draw attention is a step in the right direction."

"This is an issue that is going to continue to grow if we don't address it," Phillips added. "I applaud the president for doing so and also it's going to benefit students on both sides. Liberal students will also grow from this because they're going to have more access to ideas they maybe haven't heard in class or from other speakers. They're going to be stronger because of this. This should have bipartisan support."