If colleges won't protect free speech, this congressman will 'do it for them' 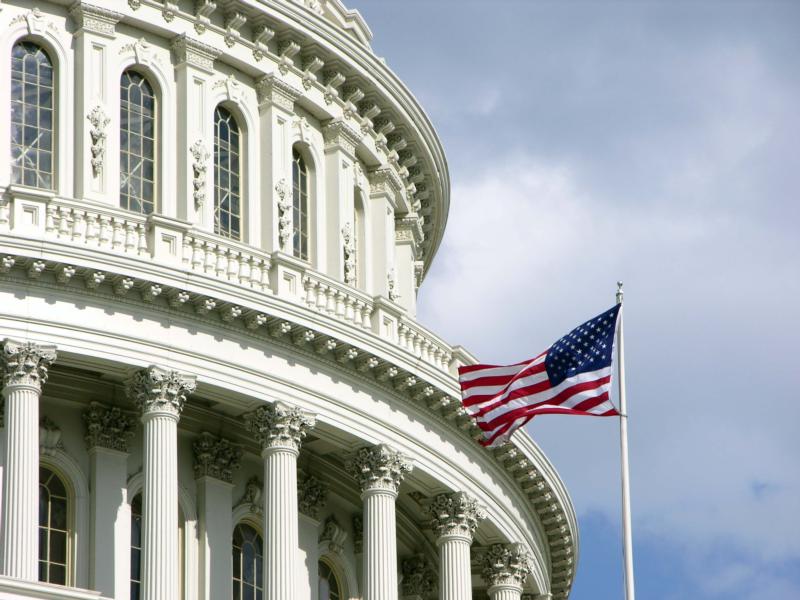 Campus Reform obtained a copy of the bill, H.R.1672, or the Free Right to Expression in Education (FREE) Act, but it is not currently publicly available. However, Rooney noted in an op-ed that his legislation will mirror SB. 2394, which was introduced by former Utah Republican Sen. Orrin Hatch in the 115th Congress. The intent of that bill was “to amend the Higher Education Act of 1965 to ensure that public institutions of higher education protect expressive activities in the outdoor areas on campus," effectively ending the existence of free speech zones on college campuses.

In a press release announcing his bill, Rooney said that “many colleges and universities restrict our 1st Amendment rights by limiting ‘protected’ speech to certain narrowly restricted areas instead of nurturing campus-wide free speech. Our freedom of speech should not be confined to designated areas. Free speech is either free or it is not. That is what the 1st Amendment is all about.”

According to a Campus Reform report, colleges and universities in the state of Florida received $1,161,371,000 in federal research and development funds in the fiscal year of 2017.

Rooney’s home state of Florida passed, on the state level in 2018, a free speech bill, which was signed into law by then-governor Rick Scott, to eliminate free speech zones from all public institutions of higher education in Florida. Under thenew law, college students in the state “whose expressive rights are violated” can also file for legal action against their respective schools.

In an op-ed published in the Daily Caller titled, "Universities aren't protecting free speech— so I'm introducing legislation to do it for them," Rooney argued that Congress can, “in combination with President Trump’s executive order cutting off research funding to schools that do not respect freedom of speech” work to “stop this erosion of our constitutional rights.”

Genesis Sanchez, a Campus Reform Florida Correspondent and former president of  Turning Point USA  at Tallahassee Community College, testified in favor of Florida’s free speech bill in 2018 and was also invited to attend the signing of President Trump’s Executive Order on Thursday. She said that the signing of the EO and the introduction of Rooney’s bill “are more steps in the right direction.”

Sanchez noted that “as a student who has had her First Amendment right violated on campus, no student should ever have to endure what I did." The TPUSA chapter at TCC hosted in February 2018 a “socialism slaughters” event, which was protested by hecklers with opposing views.