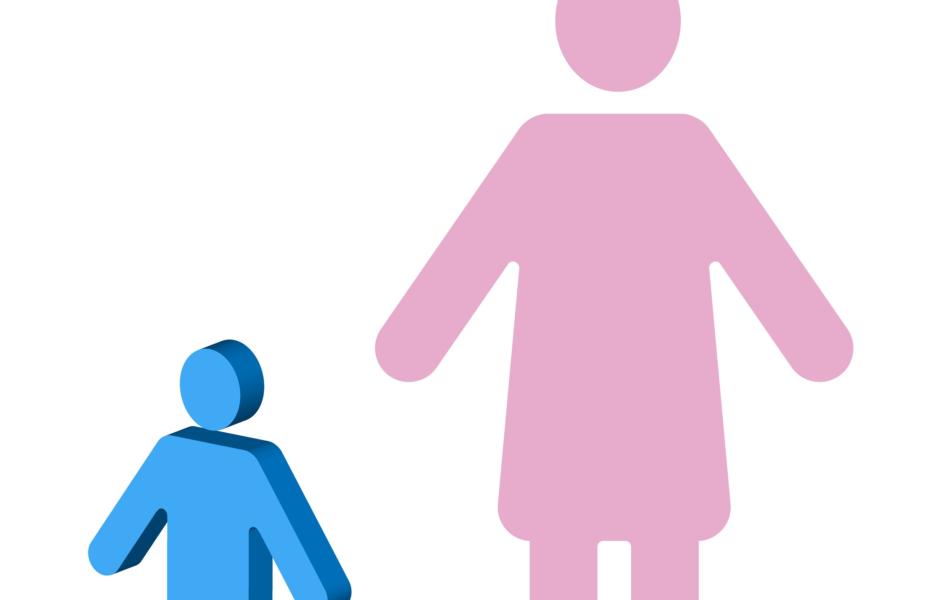 A former department head at the University of Louisville in Kentucky is suing the university, claiming the school dismissed him over his views on youth gender dysphoria.

Alliance Defending Freedom, a conservative nonprofit legal group,  is representing Dr. Allan M. Josephson, who was the chief of the school's Division of Child and Adolescent Psychiatry and Psychology. ADF claims Josephson took the "struggling" department and built it to attain “national reputation.”

“Universities are supposed to be a marketplace of ideas, not just assembly line for one type of thought."

The lawsuit names multiple individuals as defendants, including UL President Neeli Bendapudi, Gregory Postel, former interim president and executive vice president of UL Health Affairs, and various other faculty within university departments. Josephson participated on a youth gender dysphoria panel in 2017 at the Heritage Foundation, according to an ADF press release.

He argued that "it's impossible to speak about gender identity without thinking of the parent-child relationship."

The professor would go on to say that children do not know a whole lot yet at the age of seven to nine, and suggested that it is too young for them to pick a gender identity.

"We are going to let them at the age of eight or nine decide that they're no longer a male or female?" Dr. Josephson rhetorically asked the audience. "Unbelievable. Unbelievable."

After that, “everything changed,” according to the lawsuit.

After the Heritage panel was posted online, UL’s LGBT Center “sounded the alarm” and officials ther “were troubled at the views Dr. Josephson expressed." Officials at the LGBT Center discussed with an assistant professor in the Division of Child and Adolescent Psychiatry and Psychology what could be done to discipline Josephson. The division chief was then met with swift backlash for what he had said on the panel, and a few of his colleagues demanded that the university discipline him, according to the lawsuit.

UL then demoted Josephson to a junior faculty position after the incident, and in February, the university decided not to renew his contract, which expires at the end of June.

According to the lawsuit, the defendants who work or previously worked at the university “inflicted irreparable damage to [Josephson's] professional career and reputation; and reduced his salary, retirement benefits, and academic travel funds.”

On one instance, Josephson requested a rainbow sticker from the LGBT Center as a way to show his support for the LGBT community. But the executive director of the LGBT Center refused to provide him with one because of his testimony at the Heritage Foundation, according to the lawsuit.

“Especially at a university, free speech, and tolerance should be a two-way street,” Barham said. “Universities are supposed to be a marketplace of ideas, not just assembly line for one type of thought. Unfortunately, the University of Louisville has missed that message, when it is decided to penalize demoted [sic] to effectively fire a professor simply for expressing these views at an off-campus panel discussion.”

Barham placed the number of faculty who were upset over Dr. Josephson’s comments at the Heritage Foundation at four or five people.

“It shows that the University of Louisville does not really understand what free speech means is, like I said earlier, tolerance is a two-way street," Barham said.

A spokesperson at the University of Louisville told Campus Reform that the university does not comment on pending litigation.