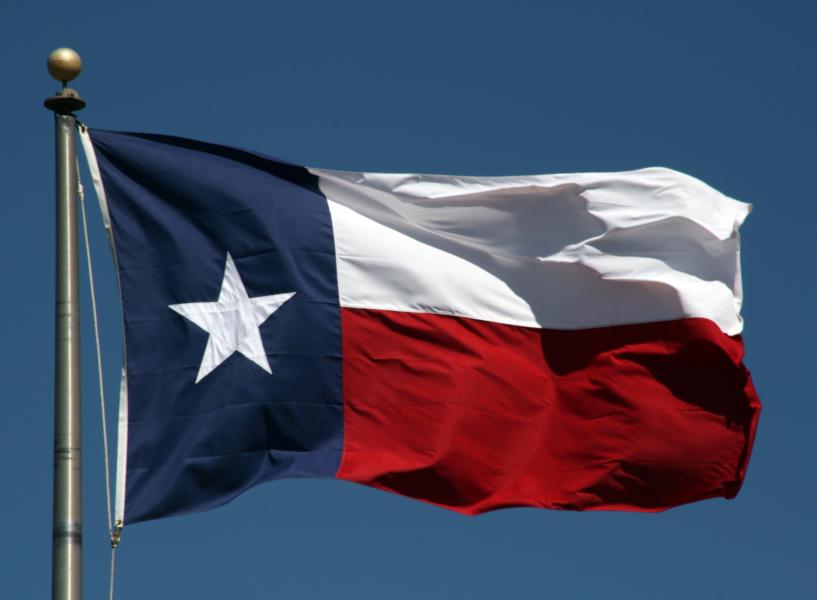 Republican state Rep. Briscoe Cain, the author of HB 2100, introduced the bill Wednesday to the House State Affairs Committee to ensure that everyone has the right to express themselves on college campuses, so long as they are “lawfully present,” according to The Daily Texan. The individuals also may not engage in "disruptive activity." Cain claimed he personally encountered discrimination when he was invited by the Federalist Society to speak at Texas Southern University in 2017.

“the government may not prohibit all communicative activity and must justify content-neutral time, place, and manner restrictions as narrowly tailored to serve a legitimate interest"

“Before I was able to speak, protests began, which is fine,” Cain said at the House State Affairs Committee meeting, according to The Daily Texan. “I wasn’t offended by that. At one point, the president of the undergraduate university of TSU comes out…he takes the mic and says ‘this is an unapproved event’ and shuts it down.” Cain asserted that this occurred even though the event had in fact been approved, with the appropriate paperwork completed. He warned other lawmakers that a similar scenario could happen to them.

Although Senate Bill 18, which also pertains to free speech, is currently being considered in the Texas Senate, Cain asserted that his bill is necessary because it extends free speech protections to university faculty and staff, while the Senate bill only protects students. If Cain’s bill passes, Texas would join Iowa and Kentucky and become the third state to recently pass legislation protecting students’ free speech rights on public college campuses.

All three bills define outdoor space on college campuses as “public forums.” When it comes to such places, “the government may not prohibit all communicative activity and must justify content-neutral time, place, and manner restrictions as narrowly tailored to serve a legitimate interest,” according to the Supreme Court. Some opponents of free speech legislation claim that such laws are pointless, as public universities are already bound by the Constitution to allow freedom of speech on their campuses.

“As a public university, we are bound by constitutional law on freedom of expression, so we were not at all convinced that we needed a new law to achieve what we achieve most of the time,” Katherine Tachau, the Iowa AAUP President, said, according to the Des Moines Register.

But the stifling of right-of-center views still occurs on campus.

When conservative provocateur Milo Yiannopoulos came to speak at the University of California, Berkeley in February 2017, the school canceled the event amid riots featuring some Antifa members.

Similarly, in 2016, The Daily Wire Editor-in-Chief Ben Shapiro had his speaking event canceled at California Southern University of Los Angeles.

Three days before the event was set to take place, the organization hosting Shapiro received an email from the UCLA president, stating that the event was being moved to a future date so that Shapiro could “appear as part of a group of speakers with differing viewpoints on diversity” in order to “better represent our university’s dedication to the free exchange of ideas and the value of considering multiple viewpoints.”

However, as The Daily Wire pointed out, CSULA previously had no problem inviting Dr. Cornel West, who has served as honorary chair of the Democratic Socialists of America, to speak without other panelists providing alternative viewpoints to ensure diversity of thought.

The national debate over free speech prompted Trump to issue an executive order recently defending free speech on university campuses by aiming to deprive those that do not defend it of their federal research money.