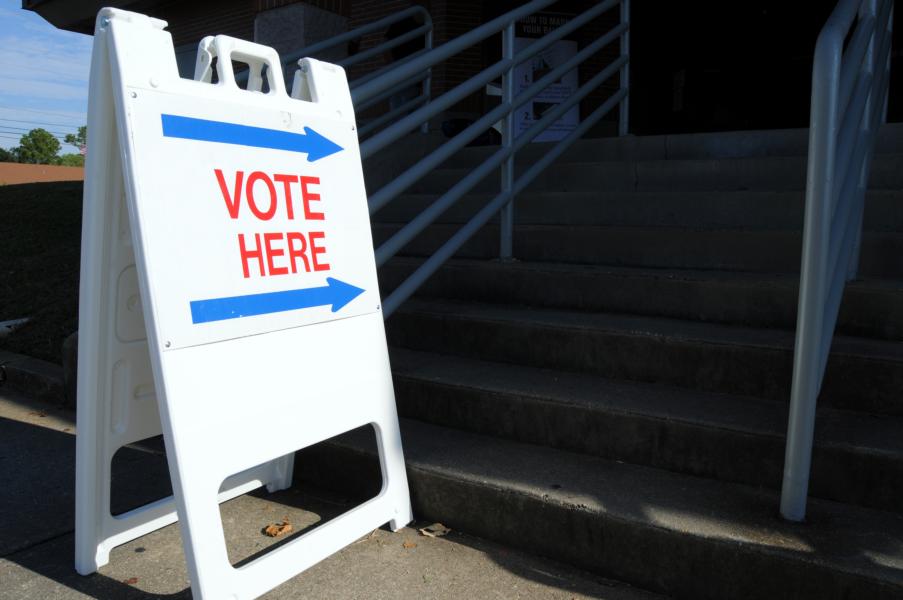 Two Georgetown University students filed a formal complaint alleging that there were multiple instances of misconduct in the referendum of support for a mandatory fee, the funds from which would be used to benefit descendants of slaves sold in 1838 by the school.

Rowan Saydlowski and Chris Castaldi-Moller filed the complaint, obtained by Campus Reform, which seeks to address multiple alleged irregularities in the process.

“The simple truth is that in the case of this referendum, from the Election Commission, to the ethics committee, and to the body itself in terms of the constitutionality of the referendum, you know, every corner, they simply did not follow their own laws in the Constitution, in the bylaws.”

The Constitutional Council, a branch of the Georgetown University Student Association, decided to hear the case and has issued a temporary injunction preventing the GUSA Senate from confirming the results of the election, according to Saydlowski.

The complaint and accompanying press release list three areas where the GUSA constitution, by-laws, and ethical regulations were allegedly violated.

The complaint states that the Election Commission tweeted on April 7 that the referendum would require 25 percent of all students to participate in the election, but that tweet was apparently deleted and replaced with a series of tweets stating the rules. One, however, stated that the referendum “would only need to have a simple majority to pass.” According to the complaint, the words “simple majority" do not appear in the GUSA constitution or by-laws and the constitution reportedly states that 25 percent of students need to vote on a referendum in order for the vote to be valid.

“The affirmative referendum of no less than one-­fourth of the entire undergraduate student body, provided that this affirmative vote constitutes the majority of the total votes cast in the referendum,” the GUSA Constitution states, according to the complaint.

Saydlowski told Campus Reform that he filed the complaint because the student government was not following its own rules.

“We submitted [the complaint] on the basic principle that pretty much the most important thing that the government has to do is follow its own rules, right?” Saydlowski said. “The simple truth is that in the case of this referendum, from the Election Commission, to the ethics committee, and to the body itself in terms of the constitutionality of the referendum, you know, every corner, they simply did not follow their own laws in the Constitution, in the bylaws.”

A statement by the Constitutional Council, a copy of which Campus Reform obtained, states there will be a hearing for the case on Wednesday.

The Council does say in the statement that it “recognize[s]” the case could cause “great frustration” from students.