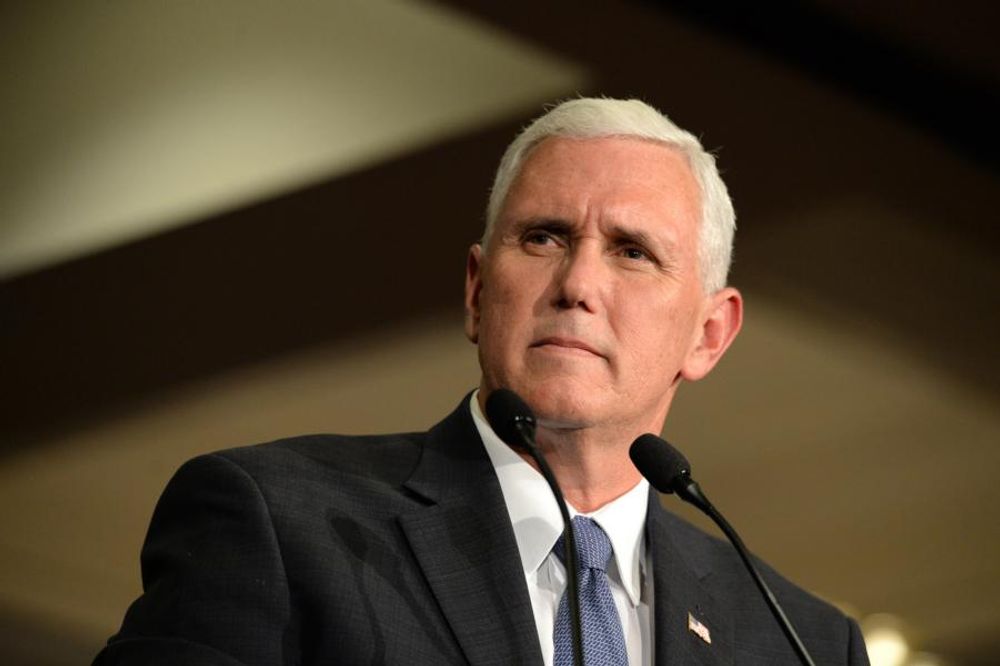 A Christian college in Indiana invited Vice President Mike Pence to speak at its commencement ceremony in May, but members of the university community were not happy with the selection. The university has since stood by its decision to invite the vice president despite some public opposition.

Taylor University, a small Christian college located in Pence’s home state of Indiana, announced his role as the commencement speaker Thursday in a press release, as well as subsequent posts on the school’s Facebook and Twitter accounts. University president Dr. Paul Lowell Haines said that his school “ is pleased and honored to welcome to our campus and its 2019 Commencement exercises, Vice President Mike Pence.”

In addition to heralding the vice president’s public service career, Haines said, “Mr. Pence has been a good friend to the University over many years, and is a Christian brother whose life and values have exemplified what we strive to instill in our graduates,” according to the release.

The announcement was met with distaste from a number of members of the university community, many of whom shared their thoughts about the announcement on the school’s social media pages.  One alumnus, Washington, D.C. resident Alex Hoekstra, started a Change.org petition calling for people to protest the vice president’s speech because, according to Hoekstra, inviting Pence as the keynote speaker  makes “alumni, faculty, staff and current students complicit in the Trump-Pence Administration's policies which … are not consistent with the Christian ethic of love we hold dear.”

The petition had garnered over 4,000 signatures by the time of publication.

Outside of that petition, members of the university community shared their positive views of the announcement on the school’s social media channels as well.

Jenny Miller, a student graduating from Taylor University in May, voiced her support for the choice of Pence as the speaker, commenting on the Facebook thread, “I am very honored to be apart of the 2019 graduating class of Taylor University and am also very honored to have Vice President Mike Pence speak at my commencement ceremony! Thank you to all those working hard to ensure a great day!”

Another Taylor University student, Peter Wurster tweeted his thoughts on the matter, writing, “Regardless of the political stance of @VP or @tayloru we must remember this day is about THE GRADUATES! It is a huge honor to have the sitting Vice President of the United States on our campus to celebrate our phenomenal graduates!!

Despite the backlash, Taylor University has stood by its decision to host the vice president as its commencement speaker.

“Since making the announcement of Vice President Mike Pence’s upcoming commencement speech, we have received feedback from people on either side of the issue. Taylor University is an intentional Christian community that strives to encourage positive, respectful and meaningful dialogue,” university spokesman James Garringer told the Independent Journal Review.

Hoekstra did not provide a comment in time for publication.