The University of Illinois student government sent a letter to its Texas State counterpart. 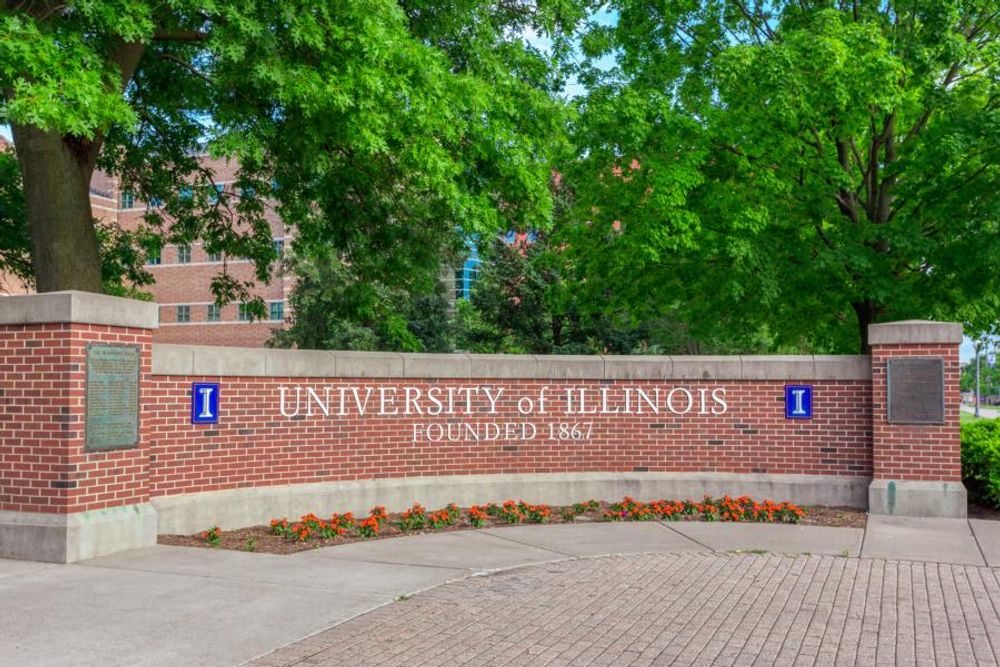 The Texas State resolution calls for “the immediate removal and barring of Turning Point USA from Texas State University and suggest[s] protecting minority and marginalized populations from their negative campus influence.” Despite the student government's wishes, though, Texas State University told Campus Reform that a student organization can only be banned if it is under disciplinary sanctions.

“Turning Point USA has a long history of harassment on campuses around the country,” the University of Illinois student government letter reads. “Specifically at the University of Illinois, they have publicly distributed the personal information of undocumented students, repeatedly harassed both fellow students as well as professors, built a wall on our main quad as part of a racist statement against Hispanic and Latinx individuals, and most recently held a 'Hate Speech Is Free Speech' event the same day as the Christchurch Mosque shooting.”

Turning Point hosted their “Hate Speech Is Free Speech” event nearly a day before the mosque shooting, according to the event page on Turning Point USA at the University of Illinois at Urbana-Champaign’s Facebook.

In a post on its own Facebook page, Turning Point USA at the University of Illinois, Urbana-Champaign responded to the Illinois student government's praise of Texas State attempting to ban the conservative group at Texas State, saying that such a move would be "unconstitutional." The Illinois Turning Point USA chapter further denied the allegations the student government set forth in its letter.

"It is shameful that the Illinois Student Government is endorsing this effort that violates the First Amendment'," the Illinois Turning Point USA chapter wrote in a point-by-point rebuttal of the student government's letter.

"We believe this is indicative of the fact that the Student Government does not represent the views of its constituents," the Illinois TPUSA letter added. "Many students agree with the ideas we support, and actions such as this make those students feel disenfranchised and denigrated."