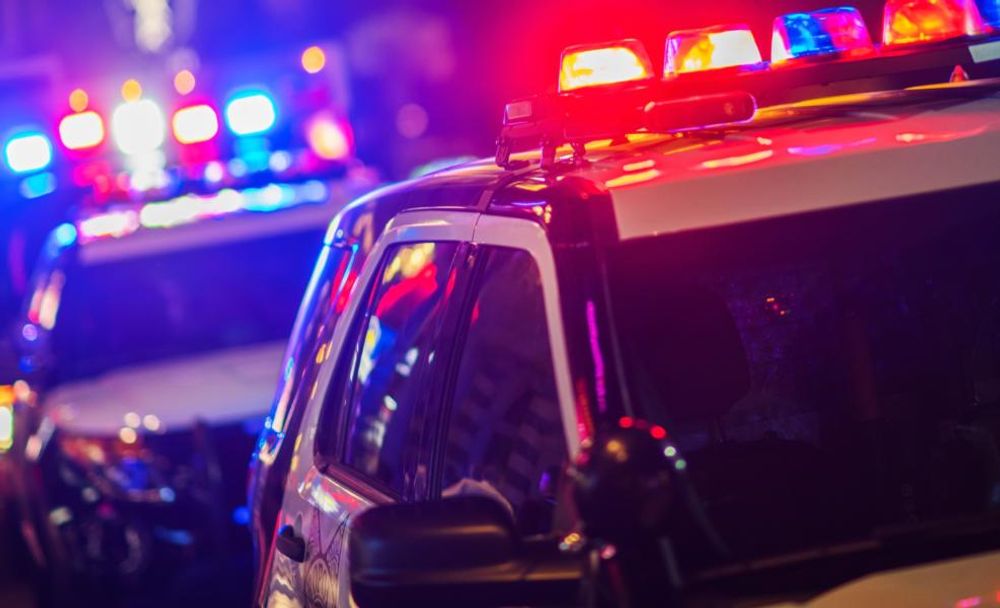 The student senate at the University of California-Davis recently decided against disarming its campus police force by a narrow 6-5 vote.

Several individuals who voted against the measure did not disagree with the principle but did have issues with the resolution’s wording, according to The California Aggie.

One supporter of the measure, sociology Ph.D. candidate Blu Buchanan, told the California Aggie that “university police officers frequently do violence to people of color, folks with disabilities and queer and trans folks on our campuses.”

The issue of police has been a contentious one in the UC-Davis community during this past spring semester.

UC-Davis English professor Joshua Clover garnered national media attention for anti-police tweets that he has made in the past, which have included messages such as,  “I mean, it’s easier to shoot cops when their backs are turned, no?” and, “I am thankful that every living cop will one day be dead, some by their own hand, some by others, too many of old age #letsnotmakemore.”

At the time, UC-Davis College Republicans president Ryan Gardiner, told Campus Reform that "anti-cop rhetoric has been commonplace on campus for as long as I have been here.”

“There is a very vocal segment of the student population that ignores facts and data to push the narrative that law enforcement is a racist and oppressive institution," he also said.

The Ethnic and Cultural Affairs Commission at UC-Davis also got itself into hot water earlier this semester, when it called murdered UC Davis police officer Natalie Corona “anti-black” for having taken pictures with a Blue Lives Matter flag. The photo of Corona with the flag was circulated on social media after she was killed in the line of duty in January after performing a traffic stop, according to KNTV-TV.

Other schools have also dealt with an anti-police sentiment on campus.

In March, the University of California-Santa Barbara’s student government called for the disarming of police.

A petition recently circulated at Yale University calling for the disarming of police, as well as donations to the Black Lives Matter movement. The Yale petition claimed that “armed campus police are a risk to the students they are sworn to protect and to the communities in which schools reside.”