Johns Hopkins admin. building shut down after anti-police protesters CHAIN themselves inside 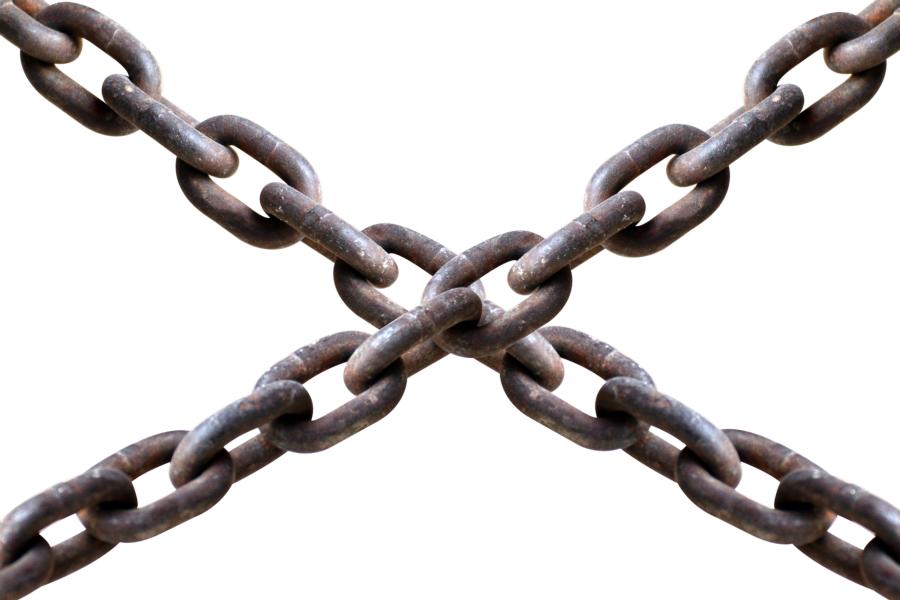 In a letter to students and faculty on Friday, Johns Hopkins University President Ronald J. Daniels declared that the student protest had reached an “untenable” position, as eight students forced university employees to evacuate the building after chaining the exterior doors shut and themselves to building, the Baltimore Sun  and JHU Newsletter reported.

"serious violations of our policies, and state and municipal laws"

Although students had occupied the building since early April, Thursday marked a distinct escalation as the students took sole control of the building. The protest completely blocked the university’s ability to work through Garland Hall, and as a result, the University had to suspend or relocate services such as financial aid, disability, academic advising, and international services.

Like the 2018 protest at Evergreen State College, the protest centers around the University’s recent decision to hire a private police force, a move that was approved by the Maryland General Assembly during the recent legislative session.

The students are also demanding that the university cancel its contracts with Immigration and Customs Enforcement (ICE).

The JHU protesters refuse to leave the building until Daniels agrees to meet with them in person to negotiate. The protesters have stated that they hope the lockdown “change[s] the history of Johns Hopkins and its relationship with Baltimore and the broader world.” On Thursday, the protest’s official Twitter page announced that over 80 Johns Hopkins faculty members had signed a letter urging President Daniels to meet face-to-face with the protestors.

80 Hopkins faculty members have signed on to a letter to President Ron Daniels that urges "We strongly urge you to agree to meet and speak face to face with them at once." #DisarmJHU #EndtheContracts #NoPrivatePolice pic.twitter.com/w993biTQjk

In response, Daniels wrote in his letter that he is willing to meet with the students, but that he would only meet with them after they vacate the building, “particularly given some of the serious violations of our policies, and state and municipal laws.” He then noted that in order to get a meeting, students “need not make an occupation, only an appointment.”

As the protest drags on, the students have shown no sign of wavering. The protest’s Twitter page announced that the students are holding events that are open to the public in an effort to “facilitate generating joy and rejuvenating members and supporters.”

Check updates about Garland Hall Events! We are consciously taking the time today to reset the energy. We are providing a series of activities to facilitate generating joy and rejuvenating members and supporters. All of these events are open to the public!

These events include a “6 PM Open Mic Night at the Lockdown” and an “8 PM Dance Party with Board Game Night.”

Please message our facebook page so we can coordinate entry and exit with you.

The students also attacked the University over Twitter, asserting that the University was engaging in “intimidation tactics” and claiming that numerous elements of Daniels’ letter were false. They specifically disputed Daniels’ claim that the protestors had harassed faculty and staff inside Garland Hall, asserting instead that they “were cleaning, vacuuming, and had put up additional guidelines for recycling waste.”

During the sit-in, many students were cleaning, vacuuming, and had put up additional guidelines for recyling waste. The suggestion that students were harassing staff is a blatantly false claim. #JHUtactics #JHUsitin https://t.co/JU8cQVg4yV

The protest has been sustained in part due to Venmo donations and a GoFundMe account which has been active since April 27. As of 9 p.m. EDT Sunday, the GoFundMe had raised more than $2,500.

In response to the protest, the university has set up camera crews around the building. They also called the emergency contacts of the students currently occupying the building, warning them that the students were “putting themselves in danger,” according to the social media accounts of the sit in. As noted in Daniels’ letter, barricading the exterior doors violates fire safety protocols and places the students in the building in danger if a fire were to occur.

JHU intimidation tactics: After #JHUShutdown, a crew of camera men are surrounding Garland Hall, filming anyone who even approaches the building. There are camera people everywhere, watching the building 24/7. #JHUsitin #JHUtactics pic.twitter.com/B30dzs22d6

JHU intimidation tactics: university officials called the emergency contacts of undergraduates involved in the sit-in, telling the parents students were putting themselves in danger by having taken control over Garland Hall #JHUtactics #JHUsitin