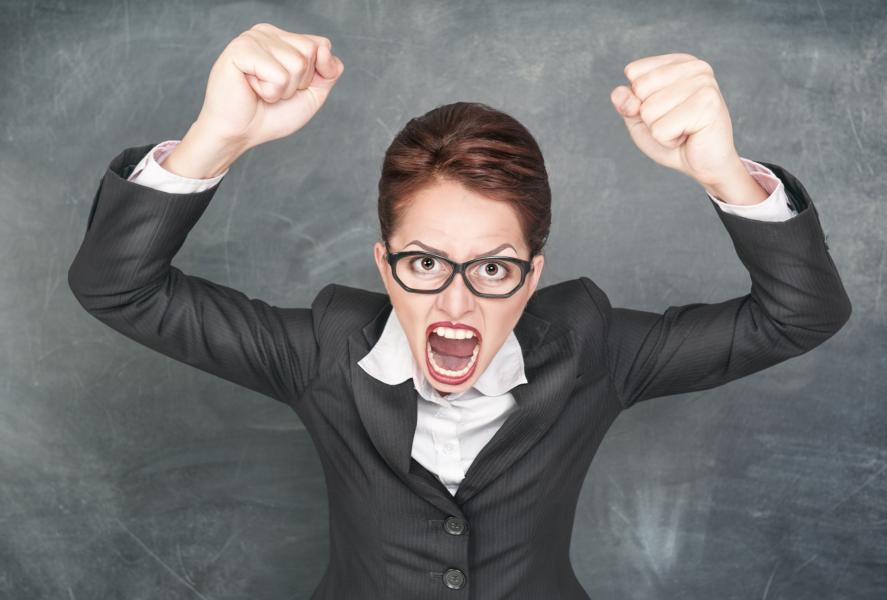 A former professor was forced to stop talking during a public comment section of an early May Santa Barbara City College academic senate meeting after she criticized the president-elect of the senate.

Celeste Barber, a former adjunct professor at SBCC, went to an academic senate meeting to voice her concerns about SBCC professor and the senate’s new president-elect, Raeanne Napoleon. Napoleon, according to Barber, was part of the group of people who tried to stop her from saying the Pledge of Allegiance at a board of trustees meeting back in January.

Barber stated her opposition to Napoleon, but Patricia Stark, the current academic senate president, interrupted her, saying that the senate code of ethics forbids personal attacks.

The former professor said that she was not making a personal attack before describing her experience at the January meeting.

“I was recognized during public comment, I was there lawfully, within 30 seconds of my speaking, [Napoleon] interrupted me, she attempted to shout me down,” Barber said before she was again interrupted by Stark, who said Barber was “out of order,” according to audio of the meeting.

“I am not out of order, this is a public comment, I have a right to speak here,” Barber responded. [Napoleon] violated my First Amendment right.”

The former professor told Campus Reform that Stark then dismissed the senate into a three-minute recess and said Stark was going to call security to remove her.

Barber told Campus Reform that under the Brown Act of California, public criticism of elected officials is allowed, and argued she was not violating any policy.

According to a fact sheet on the Brown Act by the League of California Cities, the act does cover “school boards and boards of trustees of special districts." Barber suggested that it was hypocritical for the academic senate to call security on her, considering that nobody called security when she was verbally attacked in January.

“When I was attacked in January, and that was very, very serious, nobody called security at that time,” the former professor told Campus Reform. “Even though [Napoleon] came down in a threatening way.”

Campus Reform has also learned that California lawyer Harmeet Dhillon will be representing Barber in this situation, and is expected to take action soon.

"She is not a current faculty so she doesn't have a say," Napoleon told The Channels.

Campus Reform reached out to Stark but did not receive a response in time for press.