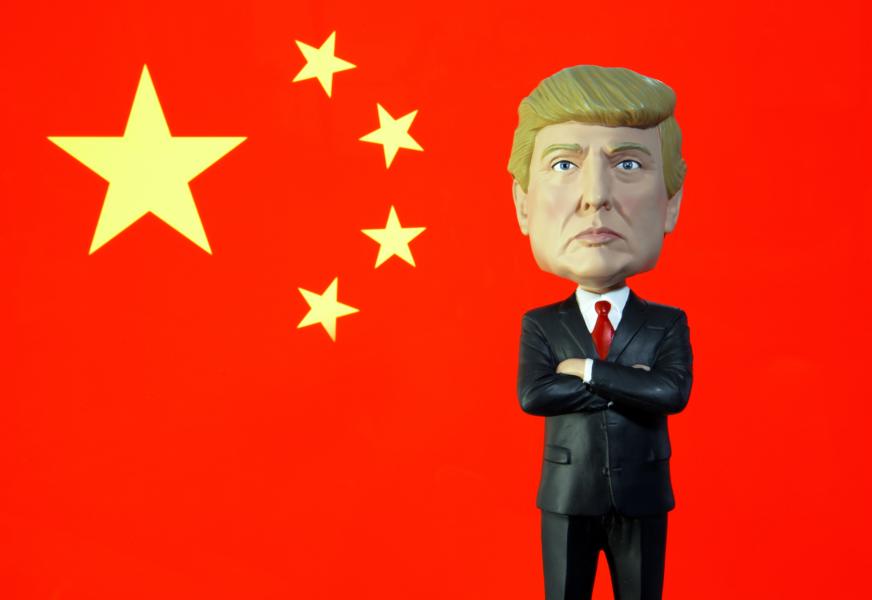 Amid President Donald Trump's ongoing effort against China and Chinese tariffs imposed on imported U.S. goods, several Chinese-funded Confucius Centers on college campuses around the country have ceased their operations.

The University of Oregon, Western Kentucky University, and San Francisco State University have all announced the closures of their Confucius Institutes, which are on-campus language centers funded by the Chinese government. Along with allegations of spying, the Central Intelligence Agency (CIA) labeled the institutes a threat because of their close ties with the Chinese Communist Party.

Citing this reason in a statement, the University of Oregon chose to keep its Chinese Flagship program, which has received $3.8 million in federal grants since the 2016-2017 academic year.

Over a dozen colleges and universities have shut down their Confucius Institutes over the last year after increased scrutiny from Washington. Last year, the National Association of Scholars estimated that there were approximately 107 Confucius Institutes in the United States.

U.S. Senators Ted Cruz (R-Texas) and Marco Rubio (R-Fla.) have led efforts to close Confucius Institutes across the country. Three Florida universities announced the closure of their institutes after Rubio sent a letter urging them to do so.

Mike Gonzalez, a senior fellow at the Heritage Foundation, told Campus Reform that Confucius Institutes deliberately “mislead” college students through propaganda: “China is a totalitarian country. To present them as a normal country would be to misguide and to mislead college students.”

“[The Confucius Institutes] present a picture of China that is not in accord with reality,” Gonzalez said. “They tell the school administrators that the three T’s--Taiwan, Tibet, and Tiananmen--cannot be discussed. They present China in a light that is benign.”

Gonzalez also called upon college and university administrators across the country to be transparent in their deals with the Chinese government.

“University presidents should make transparent the promises they’ve made to the Communist party of China,” Gonzalez said. “The added threat for universities that are doing DOD research...this is very sensitive information. Who has access to it? These are questions worth asking.”