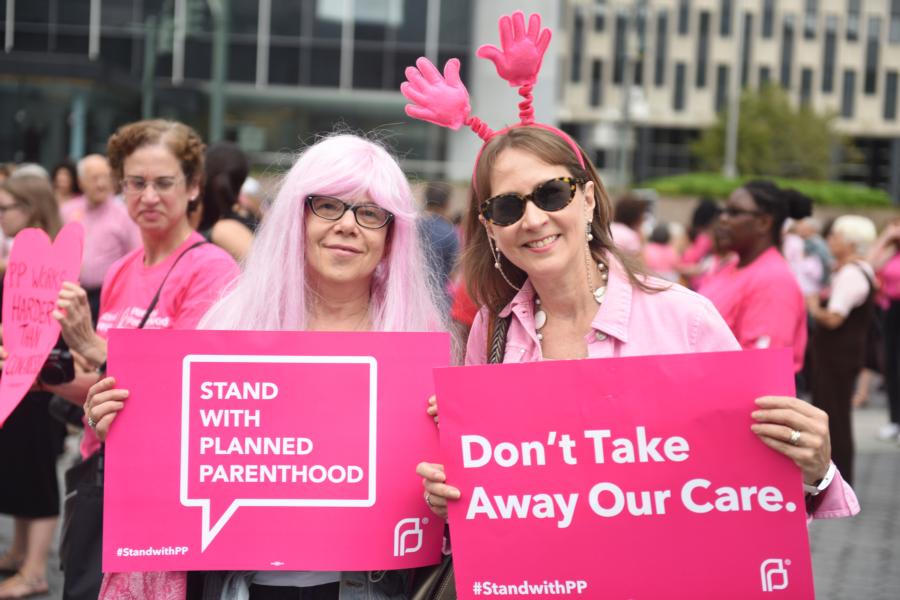 Survey results released Tuesday show that 78 percent of college students believe that abortion should be legal in all or most cases.

However, the results differ from how all Americans feel about abortion, as the fraction from this group that believes abortion should be legal drops to 58 percent.

According to the survey, when expanded to all Americans, 37 percent believe that abortion should be illegal.

Female students are more likely to use abortion as a “litmus test” when it comes to elections, according to College Pulse. While nearly eight in ten female college students claim that they are not likely to support a candidate who has differing opinions on abortion, only 57 percent of male college students hold the same opinion.

When students were asked if they believe abortion is morally acceptable, however, 44 percent agreed, while 29 percent thought that it is “morally wrong” and 27 percent said it “depends on the situation.”

The survey was given to more than 10,000 American students who are enrolled in a four-year degree program and had a +/- one percent margin of error.

Matt Lamb, the director of communications for Students for Life, told Campus Reform that he disagrees with the survey’s conclusion.

“If you look at the questions, most people support pro-life positions,” he said.

Lamb also expressed that he feels students are generally more pro-life than other Americans because they are more exposed to social media, noting they can view videos of a Planned Parenthood executive laughing at dead body parts, along with other current information about abortion.