'The intention was to be separate': Researcher BLASTS Yale's treatment of minority students 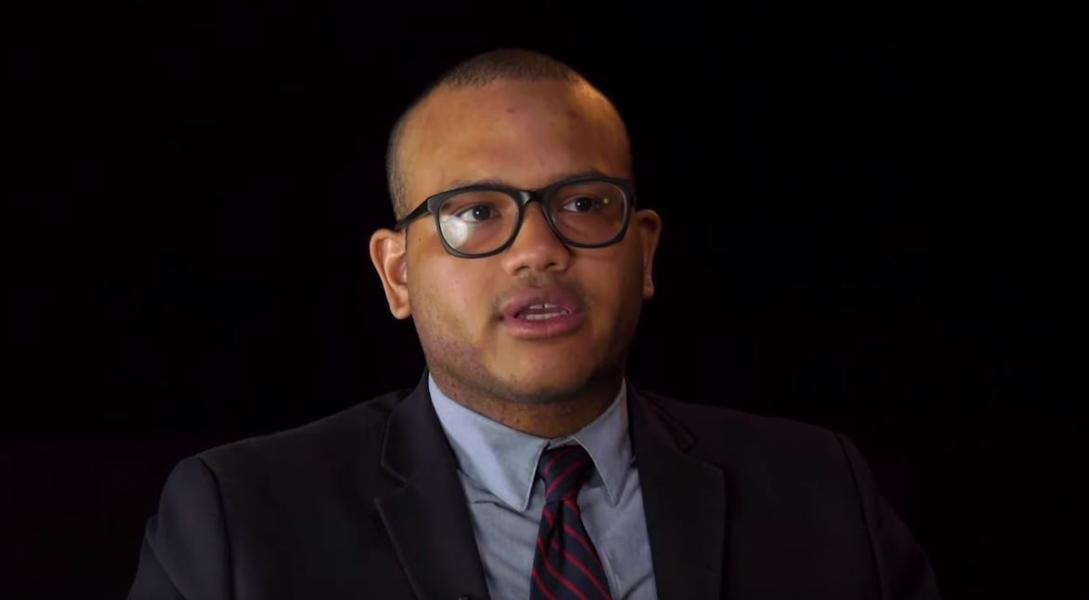 National Association of Scholars researcher Dion Pierre told Campus Reform in an exclusive interview that when minority clubs and organizations began at Yale University in the mid 20th century, the intention from the beginning was for minority students to be separate from white students.

Pierre, who spent the last two years researching and writing the NAS report "Separate but Equal," specifically focused his efforts for this report on Yale University. Pierre sat down recently with Campus Reform Editor-in-Chief Lawrence Jones about the current state of race relations at Yale, what brought the Ivy League college to this point, and the path forward.

"At Yale University the intention was to be separate..."

"At Yale University the intention was to be separate," Pierre said of minority-targeted groups and housing. "There was a great longing for black nationalist ideas in the 1960s, particularly in the early 1960s, a riff between I guess what you could call the establishment, integrationist black leaders and the separatist black leaders occurred, and the two sort of had to jockey for influence in Black America."

Pierre's report, on which Campus Reform reported previously, looked at what Pierre and his co-author, NAS President Peter Wood, called "neo-segregation": “[From 1964-2019], many American colleges and universities that initially sought to achieve racial integration found themselves inadvertently on a path to a new form of racial segregation...in the new form of segregation (neo-segregation), colleges eagerly recruit black and other minority students, but actively foster campus arrangements that encourage these students to form separate social groups on campus.”

“Yale’s efforts at racial integration turned into a program that inspired and reinforced racial separatism and ultimately racial neo-segregation. This did not happen all at once, but through a series of steps that involved a constantly changing cast of characters, institutional arrangements, and initiatives," the report states.