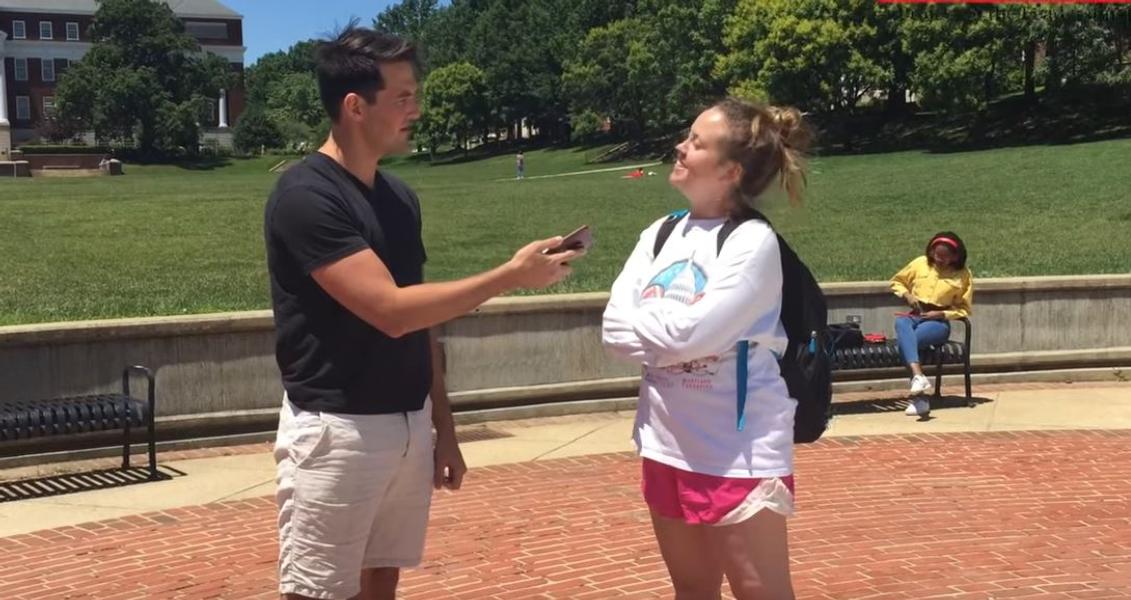 In the midst of U.S. controversies with China, another battle is raging with the communist power- this one on college campuses.

In recent years, Confucius Institute ‘cultural exchange’ centers, funded by the Chinese government, have come under fire after the CIA released a report deeming them national security threats.

Among other things, the institutes can serve as “spying centers” for the Chinese Communist Party, and according to CIA Director Christopher Wray “exploit the very open research and development environment that we have.”

While the Chinese government maintains that the 91 Confucius Institutes still present on campuses around the country are focused solely on teaching Mandarin and spreading Chinese culture, the Trump administration, as well as Senators Ted Cruz (R-Texas) and Marco Rubio (R-Fla.) maintain that the centers are propaganda centers for the Chinese Communist Party.

What would students think? Would they trust the Chinese government, or the Trump administration and the U.S. intelligence community?

I went to the University of Maryland, home to one of the remaining 91 Confucius Institutes, to ask students for their thoughts.

It soon became clear that students were quick to trust the Chinese government’s explanation over the concerns of the Trump administration and U.S. intelligence agencies.

Some students found the push to remove the centers from campus “racist,” saying “the Trump administration is very anti-intellectual, anti-university, calling them liberal propaganda machines. So it’s not only a racist attack, but it’s also anti-intellectual.”

What would students say when I asked how they could trust a government that imprisons its own people by the millions and denies basic human rights?