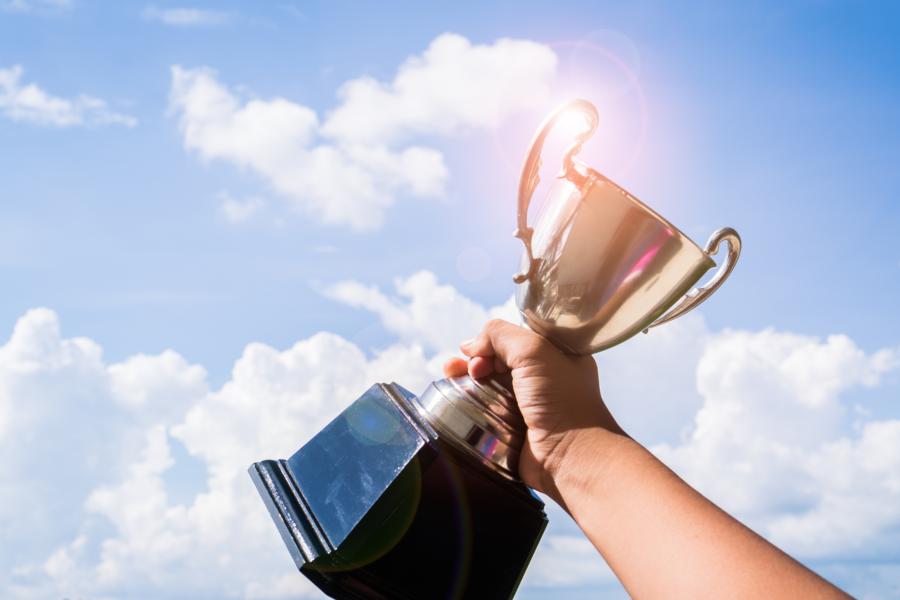 A professor at the University of Illinois who was arrested for filming mascot supporters in a bathroom recently received a social justice award from the university system.

When media professor Jay Rosenstein accepted the Social Justice Award for Outstanding Faculty/Staff for his activism against Native American school mascots, he recalled speeches given by Native Americans about the impact of the school’s mascot, Chief Illiniwek. This led the professor to create the documentary film, “In Whose Honor? American Indian Mascots in Sports.”

“Listening to [Native American Charlene Teters] speak gave me the idea that the rest of the country needed to hear what she had to say, particularly about American Indian mascots, and the mascot here at the University of Illinois: Chief Illiniwek,” Rosenstein said during his acceptance speech.

“What's more outrageous was that he got away with it with zero consequences,” Nelson, who is also a Campus Reform correspondent, said. “Not only that, but he refused to apologize and claimed it was his journalistic duty to film in the bathroom.”

Earlier this year, Rosenstein proposed a measure that would enable professors to ban students from “trolling” professors. The UI Academic Senate voted against it.

UI Urbana-Champaign’s hosting of a social justice award ceremony reflects a broader effort by the school to embrace left-wing activism.

University of Minnesota engineering professor Sean Garrick is set to serve as UI Urbana-Champaign’s first chief diversity officer starting August 1. The position comes with a $329,999 salary, a fraction of the $60 million UI Urbana-Champaign spends each year on diversity, The News-Gazette.