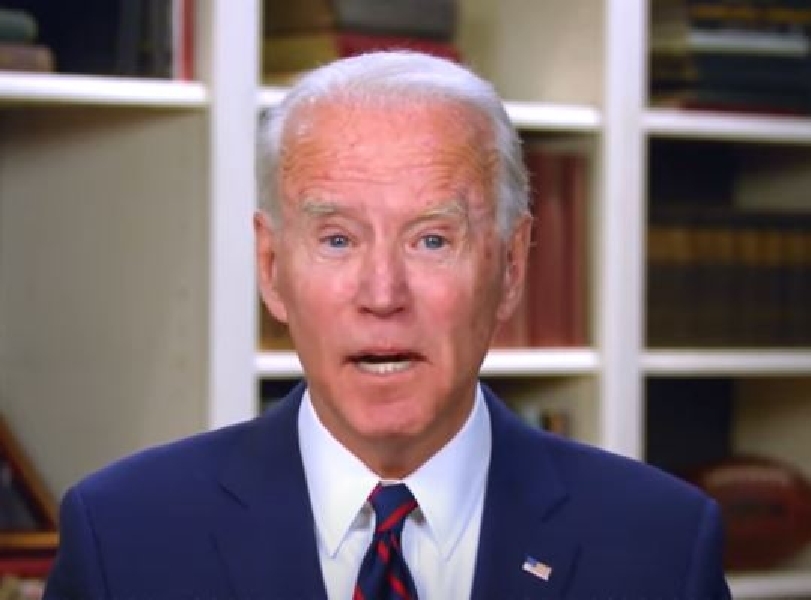 Former Vice President Joe Biden is making headlines after saying Friday morning, "if you have a problem figuring out if you're for me or Trump, then you ain't black." Biden made the eyebrow-raising comment on the popular radio show, "The Breakfast Club."

"They're all pretty racist."

In recent months, Biden, who is now the presumptive Democratic nominee for president, has cast President Donald Trump as racist and xenophobic. However, Campus Reform asked young voters in June 2019 about several of the former vice president's controversial comments-- many of which garnered little attention at the time they were spoken. Campus Reform's Cabot Phillips headed to Marymount University in Virginia at the time to ask students to choose who they think a series of quotes belong to, Biden or Trump.

Student after student confidently claimed the quotes they were hearing were the words of Donald Trump. All, however, were spoken by Biden.

“You cannot go into a 7-11 or a Dunkin Donuts unless you have a slight Indian accent. I’m not joking" was the first quote.

“They’re going to put y’all back in chains," was the second quote, which was spoken to a largely African-American audience.

"I mean, you got the first mainstream African-American who is articulate and bright and clean and a nice-looking guy," was the third quote.

After finding out these quotes all belonged to VP Biden, the students were clearly shocked.

“Oh snap, wow. That’s bad. They’re all pretty racist,” one student said, while another added, “I don’t think that’s something I want to support.”

“That’s really surprising… I’ve never heard any of those things. Now I’m like damn, is he really who he says he is?” said another.

Would learning of these quotes lead students to reconsider their support of Biden? Watch the full video to find out.