You've got mail: U Colorado has novel free speech idea

While speaking with Campus Reform, Ray Reyes, president of the College Republicans at the University of Colorado, Colorado Springs, seemed like a fan of the initiative. 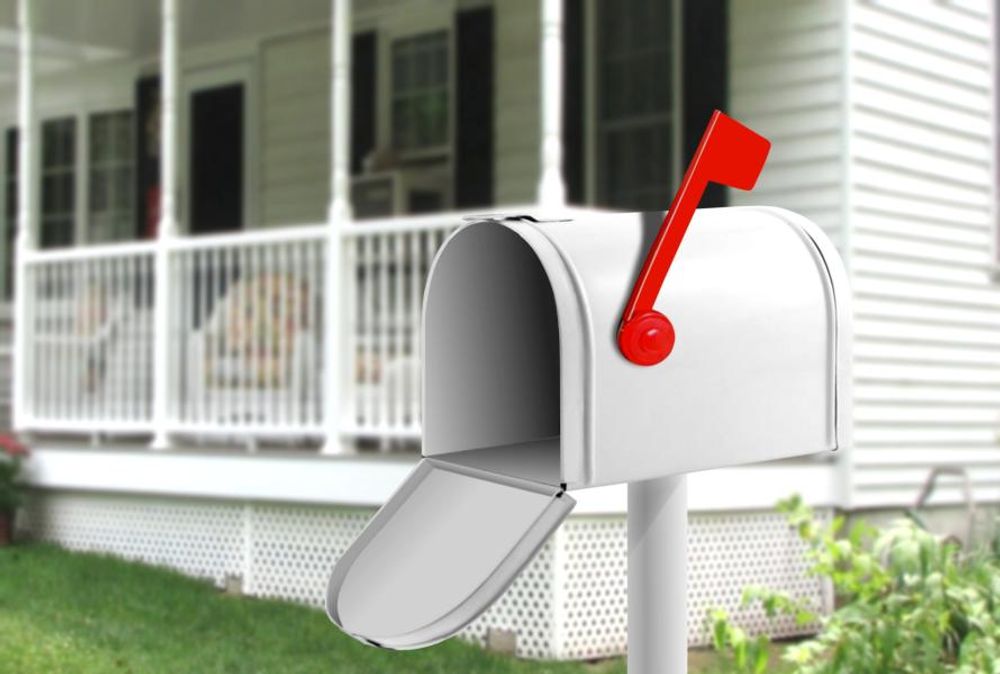 The University of Colorado (UC) Board of Regents voted in mid-June to approve a plan to send a letter about free expression to all incoming students across the UC system.

Regents voted unanimously to approve the plan to send the letter emphasizing the board’s commitment to academic freedom and freedom of expression, according to the UC System.

“The mission is quite simple,” Republican Regent Chance Hill said, according to the press release. “Its primary purpose and aim is to demonstrate and signal to all first-year undergrad students at all four campuses the first week of the academic year, that the senior leadership is committed to building a campus culture that values free speech in all its forms and diversity in all its forms.”

“The University of Colorado is one of only a few universities that have recognized that students have rights of academic freedom in the classroom,” the letter states. “Your classes should challenge you intellectually and expose you to new ideas. Within the framework of how your faculty members conduct their classes, we hope that you engage each other, raise questions, and develop reasoned opinions.”

[RELATED: Major win for free speech in Florida as Gov. gets campus heads to sign resolution]

Interestingly, the letter has a section that states that the university will “uphold our students’ ability to voice their beliefs, even when others construe their speech as wrong or insensitive.”

Instead of “attempting to interfere with or suppress ideas” that students find offensive, the board expects them to “challenge them through the exercise of reason and debate.”

The board also states that, with its commitment to freedom of expression, it does not “confine expression to free speech zones that shield individuals from perspectives different from their own.”

“We fundamentally believe more communication and a greater exchange of ideas between people of diverse backgrounds makes our constitutional republic stronger,” the letter states.

[RELATED: ‘Shouldn’t have to do it’: Texas Gov. records himself signing campus free speech bill (VIDEO)]

Ray Reyes, president of the College Republicans at the University of Colorado, Colorado Springs told Campus Reform that he believes this is a good start for the UC Board of Regents, as everyone should know about this issue.

“I believe everyone should be educated on the topic,” Reyes said. “Not just on [to] what it pertains but the logic behind it as to why it is important to remain as objective as possible in reading the Constitution.”

He said that in addition to the letter, it would be great if students actually took the letter to heart and engage with ideas with which they might not agree.

“I would like to see ideas exchanged in a public forum by various students with actual engagement from both students and faculty and even those outside of the campus” the College Republicans president told Campus Reform.