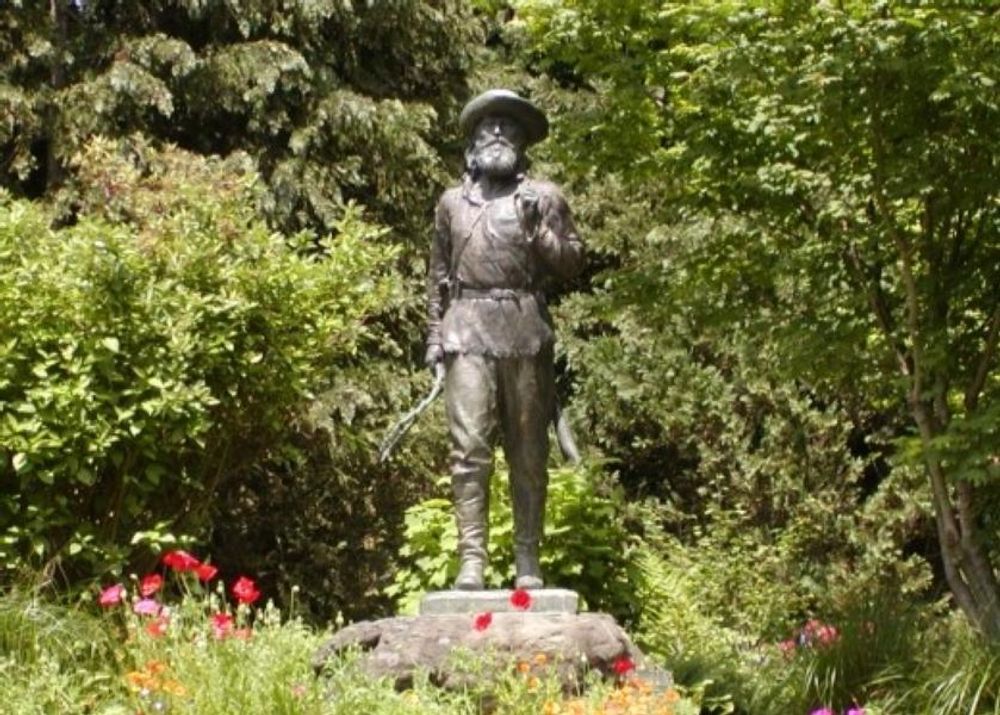 University of Oregon students and faculty are demanding the removal of an American pioneer statue on its 100-year anniversary.

The statue depicts a pioneer standing on a rock with a rifle slung over its shoulder and a whip in its right hand. Although no suspects were identified, the statue was vandalized in April with red spray paint on its crotch and whip, according to the Daily Emerald.

Sculptor Alexander Phimister Proctor, who designed the statue installed at the university in 1919, aimed to celebrate the achievements of pioneers, according to the University of Oregon.

Daily Emerald reported the U Oregon Native American Student Union (NASU) protested for the removal of the Pioneer statue in May on the 100-year anniversary of the statue’s installation on campus. According to the Daily Emerald, Bret Gilbert, co-leader of NASU, organized a protest with the hope of getting a list of signatures in support of the statue’s removal.

“A lot of our students feel oppressed by the statue. I know when I walk under it I feel very inferior,” Gilbert said. “I don’t feel that way when I’m at other places on campus. I don’t think that’s what the university community wants us to feel like when we’re here.”

NASU member Ryan Reed suggested that the rifle slung over the Pioneer’s shoulder made him feel uncomfortable.

"The UO fully appreciates that to many Oregonians, including those of Native American ancestry, it stands for something very different, the framing of history from only one culture’s perspective," UO spokeswoman Molly Blancett told KLCC. "We take those views very seriously. Last winter, the UO established a presidential working group – led by Dean of Libraries Adriene Lim and Professor Dean Livelybrooks – to audit and review campus monuments, plaques, and public art installations and recommend whether any changes need to be made to those features to recognize the diverse histories of our community."

Blancett said the group hopes to release a report in fall 2019.