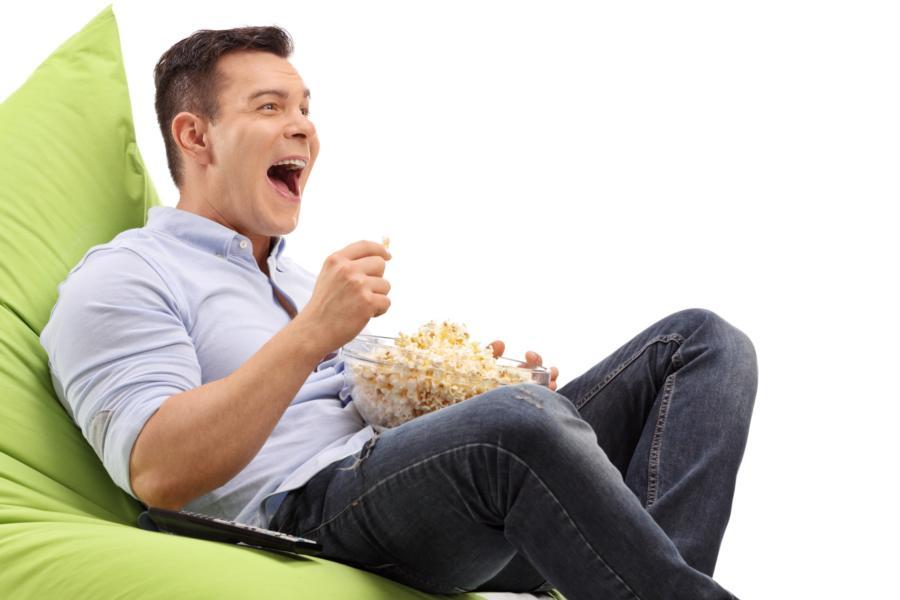 In an exclusive Campus Reform interview, Ohio attorney Lee Plakas, who represented Gibson's Bakery in its defamation lawsuit against Oberlin College, said that in the aftermath of the jury's verdict, the college is continuing to push "alternative facts," which, he says, suggests the college believes it is "above the law" and that the judicial process "shouldn't be respected."

An Ohio jury recently sided with Gibson's Bakery, awarding the small business and the family that owns it $44 million in damages after it determined Oberlin College employees used school resources to defame the bakery over a 2016 shoplifting incident involving three minority students.

According to documents obtained by Plakas and shared with Campus Reform, Oberlin College employees stated that the bakery racially profiled the minority students and that the small family-owned business, which relies heavily on the college community for its business, had a history of racial profiling and other racist activity.

The three minority students all pleaded guilty to misdemeanor charges and later admitted that the 2016 incident was, in fact, not racially motivated, as previously claimed. Despite the three students admitting guilt and correcting the record, however, Oberlin College President Carmen Twillie Ambar refused to accept the jury's verdict.

"Let me be absolutely clear: This is not the final outcome," Ambar said.

"We will take the time we need to thoughtfully consider the course that is in Oberlin’s best interests. I will update the community as we make these decisions. I am confident that when we resolve this matter, it will look substantially different than it looks today," Ambar added. "We are disappointed in the jury’s decisions and the fragmentary and sometimes distorted public discussion of this case. But we respect the integrity of the jury, and we value our relationship with the town and region that are our home. We will learn from this lawsuit as we build a stronger relationship with our neighbors."

In an exclusive interview with Campus Reform, Plakas blasted the college's response, accusing it of pushing "alternative facts."

"The fact that the college is doubling down and trying to send out its own alternative facts is interesting to me and disturbing to a lot of people because the jury heard the real facts over six weeks time," Plakas said. "The facts that they have now tried to circulate...if the jurors read those, my guess is that most jurors would say, 'well, those aren't really the facts of the case.'"

Plakas went on to accuse the college of disrespecting the jury's decision and believing it is "above the law."