Berkeley chancellor calls to 'remove weapons of war from our midst' 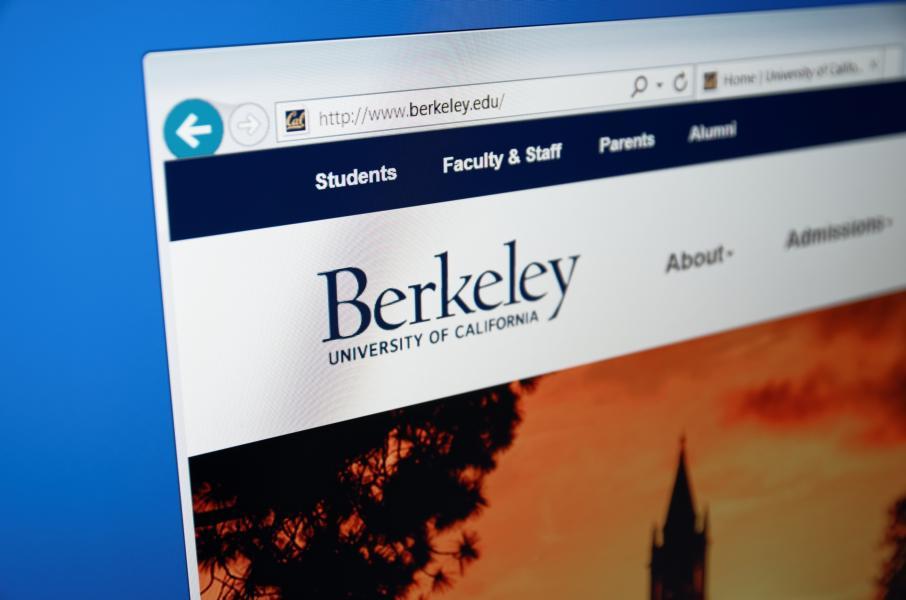 In the wake of two mass shootings in El Paso, Tex. and Dayton, Ohio that took the lives of more than thirty people, University of California-Berkeley Chancellor Carol Christ sent a university-wide email demanding politicians take "concrete steps to remove weapons of war."

Initially, the email strikes a mournful and empathetic tone. It calls the UC-Berkeley community to “open our hearts” and “offer condolences to the friends, family, and colleagues of those who were slaughtered over the weekend.” Christ goes on to say “we cannot and must not, turn a blind eye to emerging evidence suggesting that at least one of these despicable acts was motivated by hatred and loathing for immigrants.”

However, midway through the second paragraph of the email, Christ strikes a wholly different tone.

“We cannot be satisfied with words of sympathy and remorse from our political leaders. Now, more than ever, we must demand concrete steps to remove weapons of war from our midst," Christ says.

After expressing her antipathy for political leaders she deems inactive, the chancellor made an appeal for unity: "Now, more than ever, we must unite and confront with determination and resolve the forces of hatred, intolerance, and division.”

When asked if Christ's email could alienate conservative students on campus, UC-Berkeley Assistant Vice Chancellor of Communications Dan Mogulof told Campus Reform, "there is virtually nothing anyone can say in the current political context that won't engender disagreement. But, that is a far cry from alienation."

"The fact that a UC Berkeley Chancellor takes a position on something demonstrably has no chilling effect on members of our campus community. Quite the opposite actually, as those expressions tend to catalyze valuable debate and discussion, throughout which we welcome and support diversity of perspective," Mogulof continued.

The Berkeley spokesman added that there is "no consequence" for disagreeing with Christ and "everyone knows and appreciates that."

"By the same token, members of our community, particularly those who have rightly and strongly defended First Amendment rights, respect that the Chancellor also enjoys the benefits of free speech," Mogulof said.

Rudraveer Reddy, external vice president of the UC-Berkeley College Republicans, told Campus Reform that it was "inappropriate" for the Chancellor to send the message she did.

"Senseless tragedies such as those at El Paso and Dayton should not be exploited to push policies that infringe on the rights granted to Americans in the 2nd Amendment,” Reddy said. "It is inappropriate for the Chancellor to advocate for vague gun control policies targeting an ill-defined class of firearms in official communications issued on UC Berkeley letterhead, while also conveniently ignoring the apparent far-left ideology of the Dayton shooter that deserves similar condemnation.”

“If the Chancellor seriously wishes to catalyze debate and discussion, she should consider occasionally taking a position that isn't already accepted widely among the left-leaning student body," Reddy added.

Bradley Devlin is a California Campus Correspondent, and reports liberal bias and abuse on campus for Campus Reform. He studies Political Economy at the University of California, Berkeley, where he serves as the External Vice President of Berkeley College Republicans.