EXCLUSIVE: Flowchart tells non-minority students they could be ‘taking up space’ 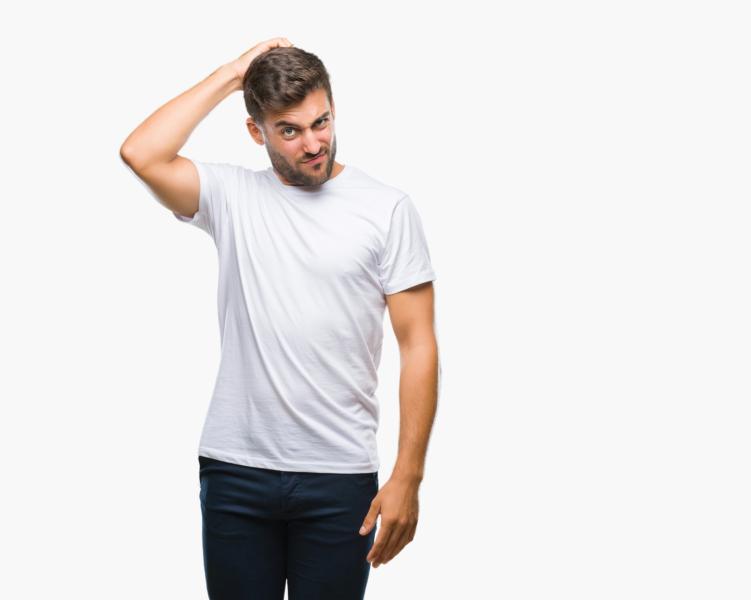 A diversity orientation presentation for law students at the University of South Dakota encourages non “minitorized” voices to consider whether or not they are “taking up space” when they contribute to a discussion.  This comes just weeks after the South Dakota Board of Regents announced an investigation into the existence of liberal bias in the diversity offices of state schools.

The presentation slides obtained by Campus Reform through a Freedom of Information Act request indicate that they were used during the USD law school orientation in 2018. Within the various slides is a flowchart that asks students to assess whether or not they are “taking up space” or “contributing to a space.” One slide uses a flowchart to guide students through answering this question by assessing whether or not they are deferring to “minoritized” voices during discussions.

“taking up space” or “contributing to a space"?

Students are encouraged to first ask themselves if their comments will “be representing a relevant minoritized identity." As they make their way through the chart, it continually encourages them to defer to “minoritized” voices in cases where such voices are present in the conversation, and ask themselves questions such as whether their involvement in the conversation works to “prevent the exploitation of relevant identities.”

Near its conclusion, the chart asks “is there something you’re uniquely capable of offering that will help the goals of the space?” but even students who can safely answer “yes” to that question are then told to make sure that their contribution is “being sought out by minoritized voices.”  If it isn’t, students are told that they are “probably taking up space.”

Ultimately, the chart concludes that those deferring to “minoritized” voices whenever possible are “contributing to a space,” while those speaking despite others’ opinions about what they might have to say are “taking up space.”

Late last month, South Dakota Board of Regents President Kevin Shieffer announced that he was opening an investigation into the diversity offices of South Dakota universities to determine whether or not these offices are pushing a left-leaning political agenda.

“We support suggestions to ensure that existing university diversity centers are balanced and focused on promoting and enhancing cultural diversity, and that they are not pushing excess liberal or extreme ideological agendas,” Shieffer said. “We will explore that in greater detail and issue a separate report on our findings and actions. We oppose eliminating or slashing diversity centers’ funding, however.”

"The slide that you indicate is a conversation piece that I inserted into last year’s Law School Orientation session on Diversity & Inclusive Excellence at USD," Lamont Sellers, associate vice president for diversity at USD, told Campus Reform in a statement Monday. "Last year I included a few different pieces from this particular website to spark dialogue among students and that was it’s [sic] intent."