Campus Reform | Prof who used n-word in academic context says she did nothing wrong. School disagrees.

Prof who used n-word in academic context says she did nothing wrong. School disagrees. 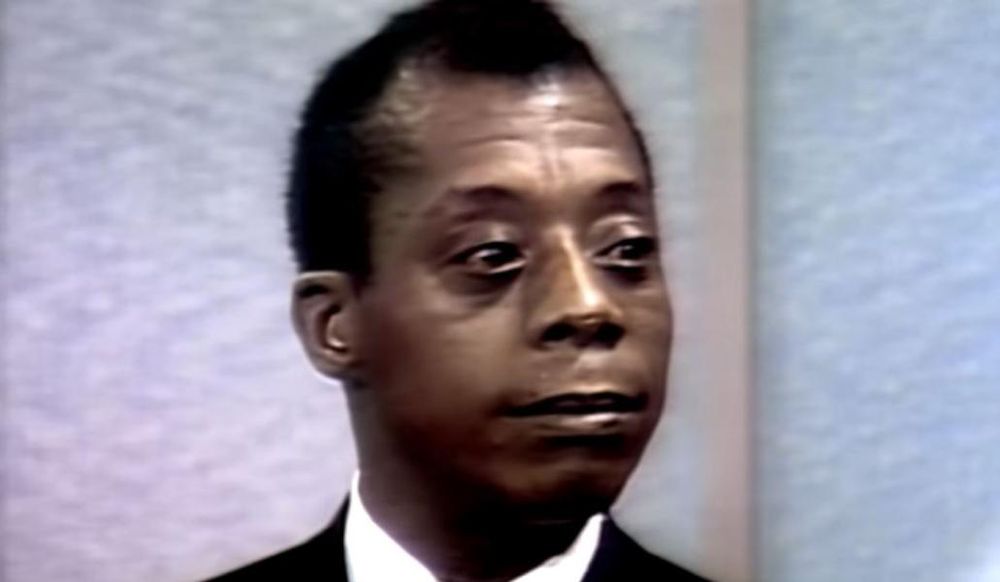 A professor at a notoriously leftist New York school is in hot water after using the n-word in an academic context.

New School professor Laurie Sheck was quoting black writer James Baldwin when she said the word, according to Inside Higher Ed. Sheck reports not being sure whether the university is investigating her, as she has not heard much from the school since June.

Sheck said the n-word during a class about James Baldwin’s position that the “war of an artist with his society is a lover’s war.” The professor asked the class if anyone had seen the 2016 documentary film on Baldwin, “I Am Not Your Negro.” She then pointed out that the documentary used the word Negro instead of the n-word, which Baldwin uses elsewhere.

New School’s faculty union advised the professor to adopt a “conciliatory position” by modifying her curriculum, having students not read potentially inflammatory passages aloud, but instead to themselves, and providing trigger warnings to her class.

But the professor has contacted free speech nonprofit the Foundation for Individual Rights in Education.

“I haven’t done anything wrong,” Sheck said, Inside Higher Ed reported. “So what we’re trying to do here is get things out in the open. When these things are covert and people feel quietly intimidated into changing the syllabus, that’s not going to help students. It just feels like enough is enough.”

FIRE referred Campus Reform to a statement posted on its website.

“The Foundation for Individual Rights in Education calls on The New School to stand by its laudable but broken “legacy of academic freedom, tolerance, and free intellectual exchange” by immediately dropping its investigation of professor Laurie Sheck,” the group said Wednesday.

"FIRE is committed to using every resource at our disposal to see this matter through to a just conclusion," Will Creeley, senior vice president of legal and public advocacy of the organization which sometimes litigates against schools, said in a July letter to the university.

FIRE points out that Sheck’s course includes works by prominent black writers that study racial bias, and Sheck warns students about potential discomfort before teaching. But the free speech nonprofit still reports that Sheck met with the New School’s director of labor relations regarding “student complaints made under the University’s discrimination policy.”

[RELATED: POLL: In Harvard vs. Kyle Kashuv, most students seem to side with school]

“We increasingly live in a culture of intimidation, name-calling, and a disrespect for and misunderstanding of genuine intellectual curiosity and striving,” the professor said, according to FIRE. “On this 100th anniversary of its founding, it is chilling to see The New School lean in this direction rather than stand bravely and with great integrity against it.”

Sheck and the New School did not respond to requests for comment in time for publication.