Amid budget crisis, U Alaska president will still make more than U.S. president 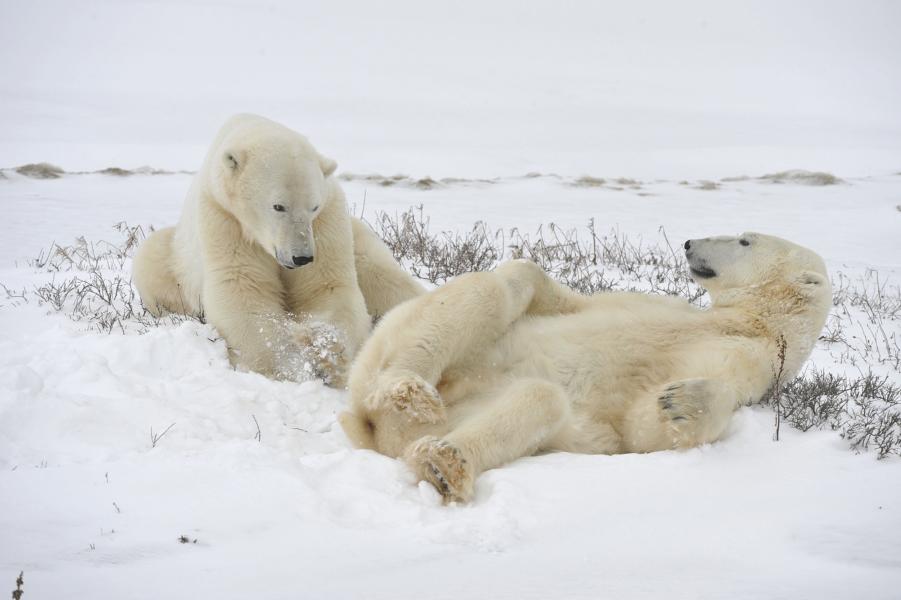 Alaska Republican Gov. Mike Dunleavy received backlash for unveiling “devastating” budget cuts for the University of Alaska System, but has now decided to reduce the size of the cut.

Meanwhile, UA system President Jim Johnson's annual salary is still more than the salary of the president of the entire country.

Under the new agreement, the original $136 million immediate cut in funding has been scaled down to a $70 million cut over three years, according to Inside Higher Ed.

[RELATED: Amid 'devastating' budget cuts, this is the moment of truth for U Alaska]

The UA system will see its state funding for the 2020 fiscal year reduced by a total of $25 million. Another $45 million cut will take place over the following two years.

“As an educator, a father, and a graduate of the University of Alaska, I believe in a strong university,” Dunleavy said, according to Inside Higher Ed. “I also believe we must balance state support for the UA system with the very serious fiscal situation we face today. This agreement, which comes after extensive conversations and work with the university, is an honest attempt at balancing both realities. By choosing a multiyear, step-down approach, we provide our communities, campuses and students the certainty they’ve been asking for, while also taking on the serious challenge of reforming the university into a more efficient system.”

“This agreement, worked out following a number of budget discussions by the Board of Regents, provides a clear, gradual multi-year funding glide path,” John Davies, chairman of UA's Board of Regents, said, Inside Higher Ed reported. “Most importantly, the supplemental operating budget provides much more certainty and confidence for our students, staff, faculty and the communities we serve.”

The UA system previously moved to consolidate its three universities into one single accredited university. UA also expects a decline in enrollment.

“There's no doubt that this uncertainty about our budget has caused students to have concerns about the university's future and about their degree programs,” UA spokeswoman Roberta Graham told Campus Reform. “This uncertainty has impacted the university's reputation and our students, no doubt, feel that impact. We won't have firm enrollment data until late September, but we are anticipating a decline.”

The previous budget cuts would likely have resulted in no fewer than 1,300 staff and faculty layoffs -- roughly 20 percent of the UA system's employees.

“Any initial layoffs will be administrative layoffs, not academic layoffs,” Graham continued. “Until we've worked through the actual consolidation plan and it has been approved or amended by the university's Board of Regents, I won't have final numbers.”

While the school is grappling with the repercussions of lost state funding, Campus Reform asked UA whether the university president will continue to make the same salary.

“I believe so,” Graham said.

As previously reported by Campus Reform, UA system President Jim Johnson made $450,280 in a single year -- over $50,000 more than the U.S. President’s salary. Johnson said that the university system should keep “essential functions” and cut “things that really don't add to the student experience” when the system faced the initial budget cut.

"While this agreement gives us more time, future budget reductions compel us to move forward with planning efforts," Johnson said regarding the governor’s recent compromise.

Campus Reform reached out to the UA Labor Relations and UA Faculty Alliance for comment but did not receive a response in time for publication.