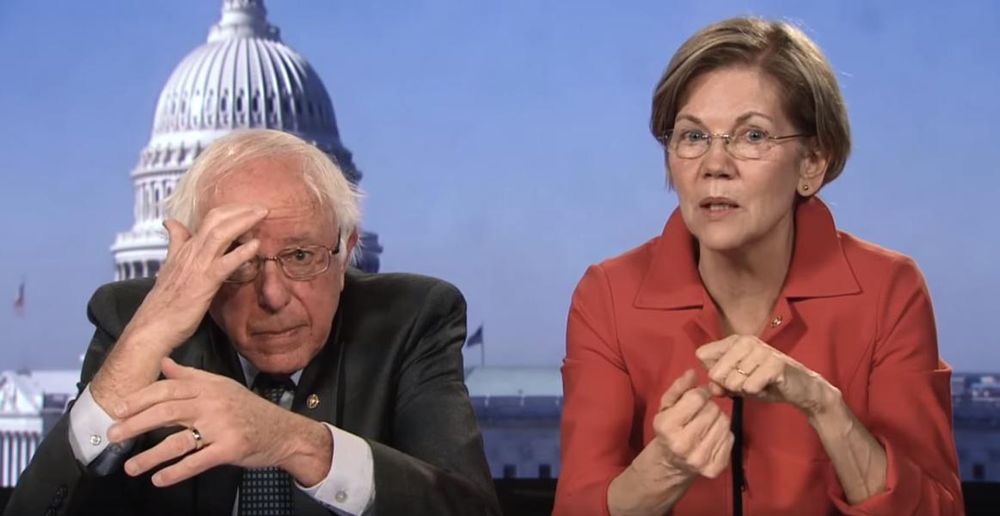 The weekly Chegg Election Tracker through College Pulse surveyed more than 1,500 college students and found that 29 percent of students want Sanders to win the 2020 Democrat presidential nomination -- his highest level of support since April. Support for the Vermont senator peaked in March when 33 percent of students said that they preferred the self-described Democratic-socialist.

[RELATED: Warren wants to cancel BILLIONS in student loans. How exactly would that work?]

Twenty-two percent of students preferred Warren (D-Mass.) to receive the nomination. Both Sanders and Warren have proposed massive student debt relief programs and Medicare for all programs.

“If you’re trying to connect with college students, you should really be focusing on what issues are important to them,” College Pulse CEO Terren Klein told Hill.TV.

After Sanders and Warren, the poll found a steep decline in support for other Democrat candidates. Former Vice President Joe Biden was the only other candidate with support in the double digits, receiving ten percent of votes.

Klein also estimated that the voter participation rates of students have risen as much as 80 percent from 2014 to 2018.