NY school's 'White Ally Checklist': 'I can debrief with people of color to give and receive 'reality checks'' 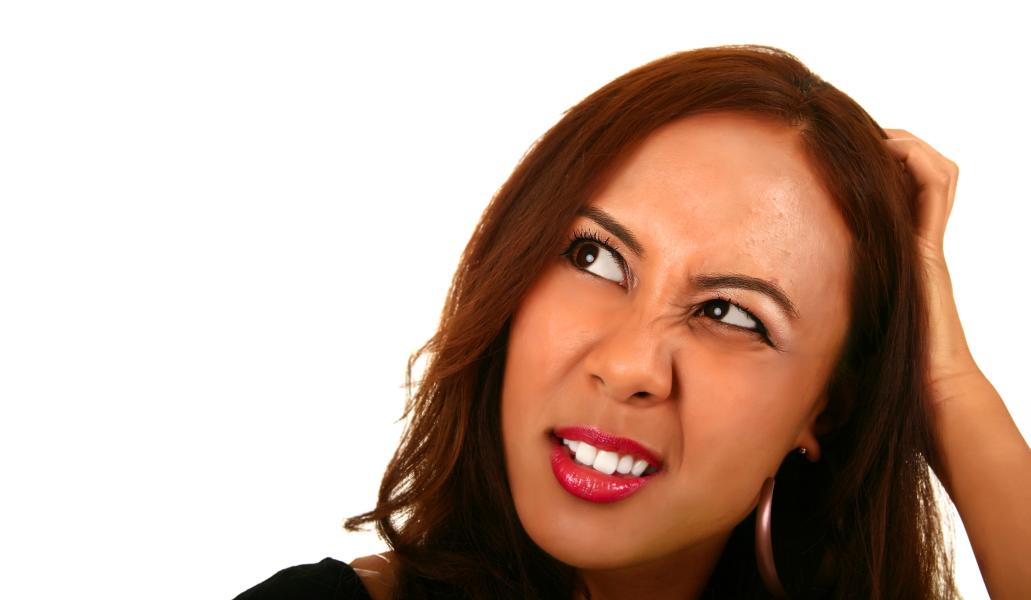 A New York college hosts and maintains a guide for educators who seek to incorporate  “Whiteness Studies” into their education, linking to another school’s “white ally checklist,” which contains statements like “I can debrief with people of color to give and receive ‘reality checks’” and “I have joking relationships with individual people of color.”

Ithaca College hosts a website called “WISE: Working to Improve Schools and Education,” with a mission to “provide anyone interested in improving U.S. schools with valuable information and resources about important issues in education in teaching.” The website is broken down into various resource guides, most of which correspond to the teaching of separate ethnic groups, as well as sections focusing on subjects like “sexuality education” and school uniforms.

One section, titled “Whiteness Studies,” provides a comprehensive list of links and resources surrounding “whiteness.” Although the section lists no description, the links it provides focus largely on topics like racism, white privilege, and being a “white ally.”

If students click one link on this page, they will be redirected to the website of The Antiracist Alliance, an organization whose goal is to involve “anti-racist structural power analysis” in “social service education and practice.”

The organization’s website features a section on “whiteness,” where “white allies” can find resources such as a checklist for “active anti-racist ally behavior.” Among other criteria, the checklist states that in order to qualify as an “ally” to minorities, a white person “seeks and validates critical feedback from People of Color,” “dismantles internalized dominance and the belief in the racial superiority of self as a white person,” “challenges other whites,” and “interrupts collusion with other whites who seek to maintain their power and privilege.”

Ithaca’s website directly links to a similar, but more detailed checklist hosted by the State University of New York, Cortland. SUNY Cortland’s "White Ally Checklist" encourages whites “to get a feel for what constitutes ‘ally behavior’ on the part of white anti-racists” and to grade themselves according to how definitively they can agree with statements like “I use my privilege to communicate information from the dominant group to people of color,” “I can debrief with people of color to give and receive ‘reality checks’ and affirmations after meetings, events, and actions,” and “I have joking relationships with individual people of color.”

The same document also encourages “white allies” to identify “problematic” areas where they may “get stuck,” such as relying on people of color to teach them about their own racism, pointing out “reverse racism,” and knowing “fewer than five” non-white individuals.

Ithaca also links to the Center for the Study of White American Culture, and represents the organization as one that “encourages whites to better understand their own cultures and their role in helping create a fair and just multicultural society.”

The organization’s website describes its mission as being to “build an equitable society” by “decentering white culture and centering an anti-racist multiracial culture free of white supremacy.”

Campus Reform reached out to Ithaca College for comment but did not receive a response in time for publication.