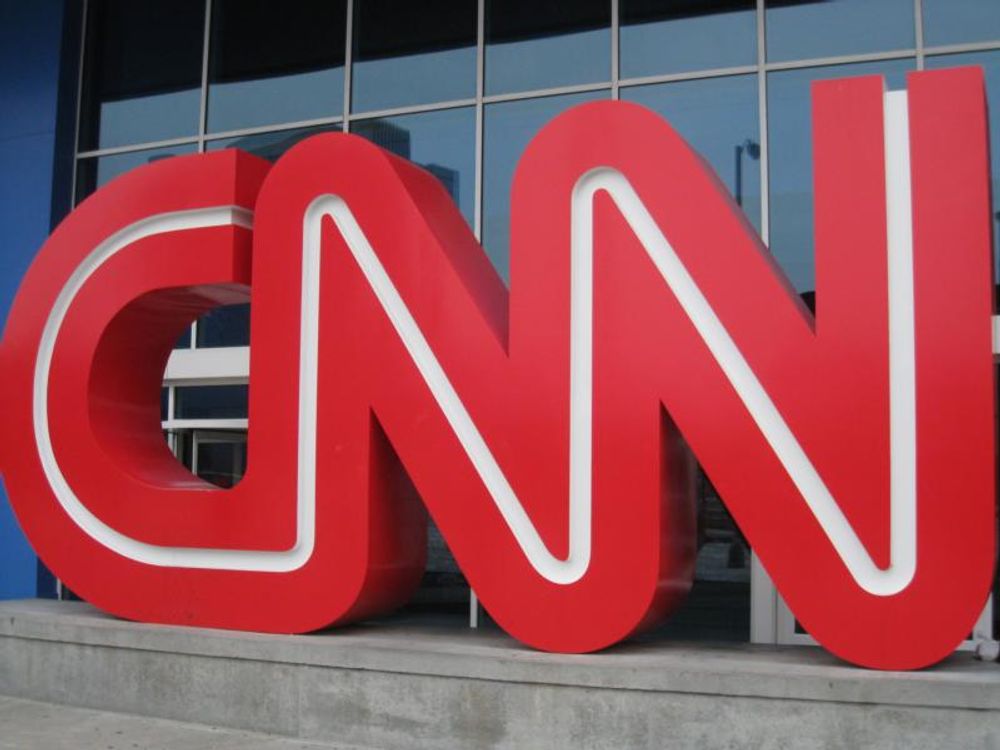 The College Pulse conducted a survey of 1,500 undergraduate students and asked the question, “If you had to choose a single news source for information about politics and current events, which would you choose?”

The New York Times and NPR won the plurality of responses, each with 16 percent of the total vote.

Out of these 12 news outlets, 10 have a left-leaning bias, according to AllSides Media Bias Ratings. The Wall Street Journal, one of the two outliers, was rated as having a centrist point of view. Fox News, which was preferred by 13 percent of total respondents, was the lone conservative-leaning news outlet chosen by students participating in the survey.

College Pulse also found a stark divide in news preferences by political party. Republican college students chose Fox News (53 percent) as their top news source, while Democrat college students sided with NPR (22 percent), The New York Times (18 percent), and CNN (18 percent), all outlets that tend to have a liberal point of view, according to AllSides.

“The influence of liberal bias is full circle,” Joel Valdez, a former student at the University of Illinois, Urbana-Champaign, who was invited to the White House to witness President Donald Trump's signing of a campus free speech executive order, told Campus Reform.

“It starts with the mainstream media and their dishonest reporting," Valdez added. "It’s then picked up by leftist academics that force their opinions in the classroom every day, creating foot soldiers for the Democratic Party."