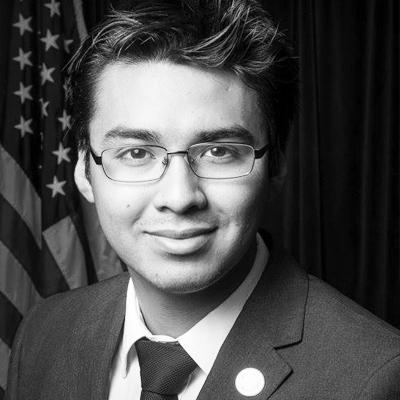 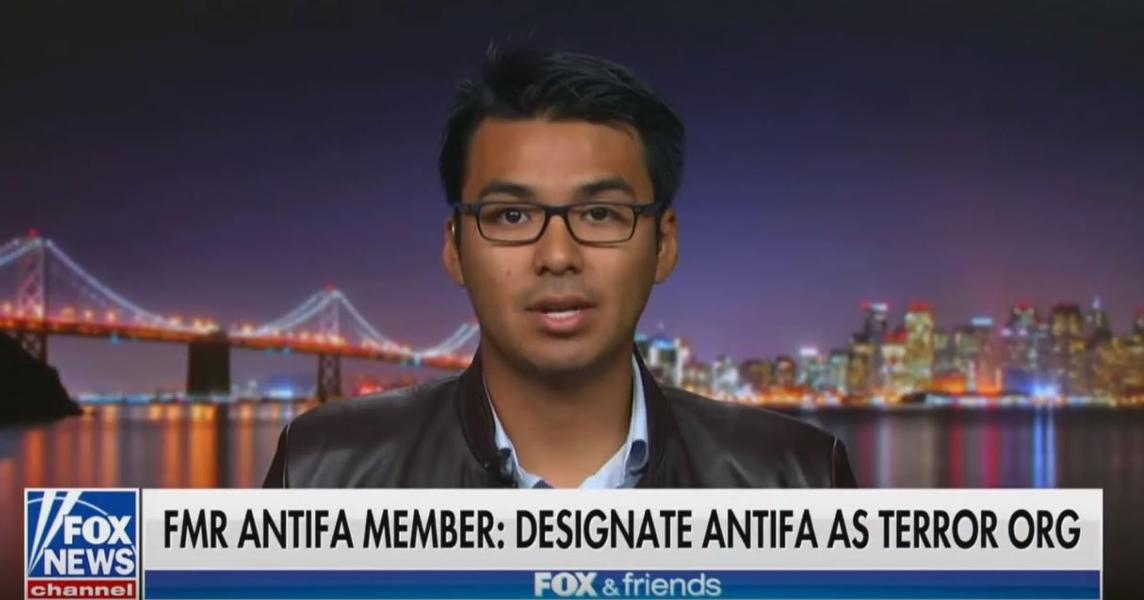 Jeff Klinzman, the now-former Kirkwood Community College professor, recently told an Iowa news outlet that he is part of Antifa, the far-left group that often uses violence. Soon after, Klinzman found himself out of a job in what appeared to be a forced resignation, which some have argued was a violation of his First Amendment Rights.

One of the most persuasive arguments made in Klinzman's favor is the fact that there was no imminent danger to his claim. Some have thus argued, a government agency, in this case, the college, cannot punish Klinzma's speech. However, this argument misses the point because this standard is for private citizens.

"When Klinzman claimed to be part of Antifa, he created an inefficient and disruptive learning environment for his students."

Since Professor Klinzman was a public university employee, he was a government actor. Government actors must adhere to higher standards.

Under the Supreme Court case, Connick v. Myers (1983), a government agency, must balance the interest of the speech with other interests. According to Belmont University assistant law professor David Hudson, Jr., “if the speech touches on matters of public concern, then the court balances the employee’s right to free speech against the employer’s interests in an efficient, disruption-free workplace.”

Now, of course, Antifa touches on matters of public concern. President Donald Trump has even hinted at declaring the group a domestic terrorist organization, and I have said multiple times that it is an organization of terror.

The central question here is: Does Klinzman's public statement that he is Antifa amount to an inefficient and disruptive workplace?

The answer is yes. When Klinzman claimed to be part of Antifa, he created an inefficient and disruptive learning environment for his students.

Government actors owe different duties to the community based on the role they serve. A DMV employee, for example, may only owe a citizen the duty to provide them with a license so long as they meet specific requirements. However, professors are far more complicated. They owe a duty to their students to be unbiased because their bias directly affects the learning environment in several ways.

First, professors control the grades of their students. When a student writes a paper, they often wonder whether the professor will subjectively like it. Students should instead write to make an objectively persuasive argument. In my experience working with students, there have been many professors who routinely grade based, at least in part, based on their own personal biases.

I remember a law student coming to me in Southern California. He took a Constitutional Law course, in which he believed the professor graded him unfairly. The class was very much subjective: 85 percent of the grade was participation-based, and the other 15 percent was based on test grades. This student participated heavily during class—in fact, his peers went to him for advice on the course, some of whom agreed with him, but felt uncomfortable speaking out like him.

When he checked his grade, he received a C, while his peers scored higher than him. Unfortunately, there was little recourse for the student because the professor's grading was so subjective. Even more troubling is that this same story has been repeated to me by numerous students.

When professors behave in a biased manner, students feel it necessary to self-censor their views for a better grade.

Professors like Klinzman have the right to be open about their political beliefs both as private citizens and as professors. However, Antifa is beyond a political stance. I have often referred to Antifa in my speeches as a “verb” or a "call to action."

When one is part of Antifa, they have no lawful or legitimate aims. The only aim of Antifa is to use violence and intimidation to silence opposition, typically from conservatives. There is no other goal. If a member of Antifa controls a conservative student’s grade, they are sure to get a lower grade, because the Antifa member aims to silence conservatives. This runs directly counter to the goals of a university.

A university’s aim is supposed to educate students and teach them how to think—not what to think. A college deviates from its goal when it continues to employ biased professors, whose aims are to grade students based on their own personal biases.

For Kirkwood Community College, it was both inefficient and a disruption of the college's goals to continue to employ Klinzman.

Gabriel Nadales is a Regional Field Coordinator for the Leadership Institute and Contributor for Campus Reform. He has made headlines for his story of leaving Antifa and becoming a conservative, joining outlets including Fox News, Fox Business Network, and others to share his story.