However, campuses can still regulate speech that disrupts the learning environment.

The University Democrats president is not happy with the new law. 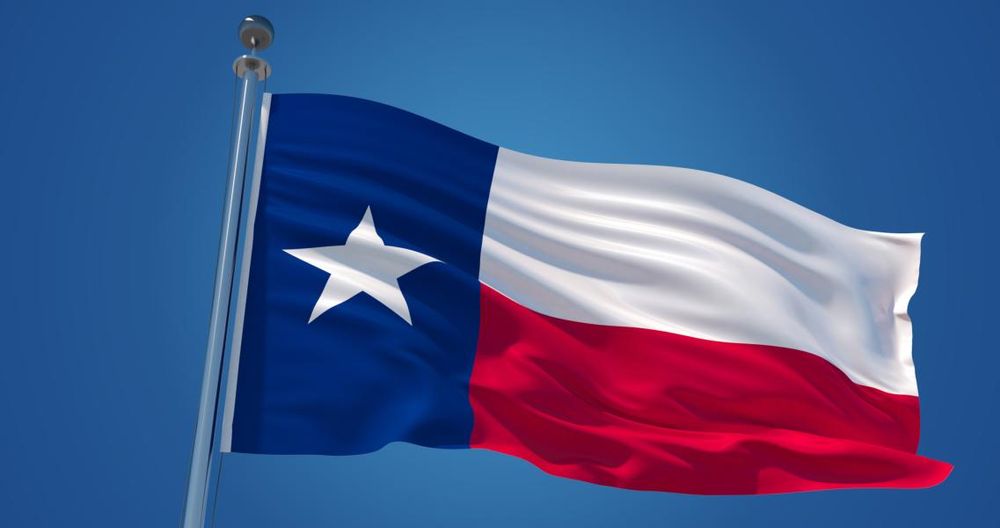 The University of Texas has eliminated its free speech zones, confining free speech to certain spaces, after the Texas legislature passed a major piece of free speech legislation in the spring.

UT Austin President Gregory Fenves said that the university made the policy changes in order to conform with the new state law, in an August 30 statement addressed to the campus community.

“For generations, the University of Texas at Austin has thrived because of its commitment to free speech and an open exchange of ideas,” Fenves said. “Our campus is a hub for people to gather and share different perspectives and experiences.”

Another provision of SB 18 forces universities to create “disciplinary sanctions” for those who interfere with others’ right to free speech.

“A good example that makes it easy to understand is that you can’t just have a rock concert...because that would disturb the daily activities of the campus,” Bird said, according to the Daily Texan.

Additionally, SB 18 prohibits universities from discriminating against organizations due to religious, political, philosophical, or academic viewpoints.

UT spokeswoman Shilpa Bakre told Campus Reform that while "the law went into effect Sept. 1, 2019 thus ensuring compliance by that date," but that "it allows universities until Aug. 1, 2020, to finalize specific rules for implementation. The interim policies and procedures that UT Austin has introduced at this time will be finalized and recommended for approval by the UT System Board of Regents by that date of 2020."

However, the University Democrats are not pleased with the bill and argued that organizations could use it to make some students feel unsafe.

“What [some organizations] are currently doing is making students feel unsafe and unwelcome,” University Democrats President Joe Cascino, according to the Daily Texan. “I believe that universities should be able to step in and keep people like [Richard] Spencer or useless incendiary protests like [Young Conservatives of Texas’] or Turning Point’s from happening.”

Texas state Republican Rep. Briscoe Cain told Campus Reform that "only time will tell whether UT's new policies are in conformity with the commands of the legislature and the constitution."

The move to change the free speech policies at the University of Texas at Austin comes merely a few weeks after the free speech nonprofit Speech First filed an appeal for its lawsuit against the university, which alleges that the school’s speech codes are unconstitutional.