Cabot Phillips on student loan debt forgiveness: This is what 'entitlement generation' 'looks like' 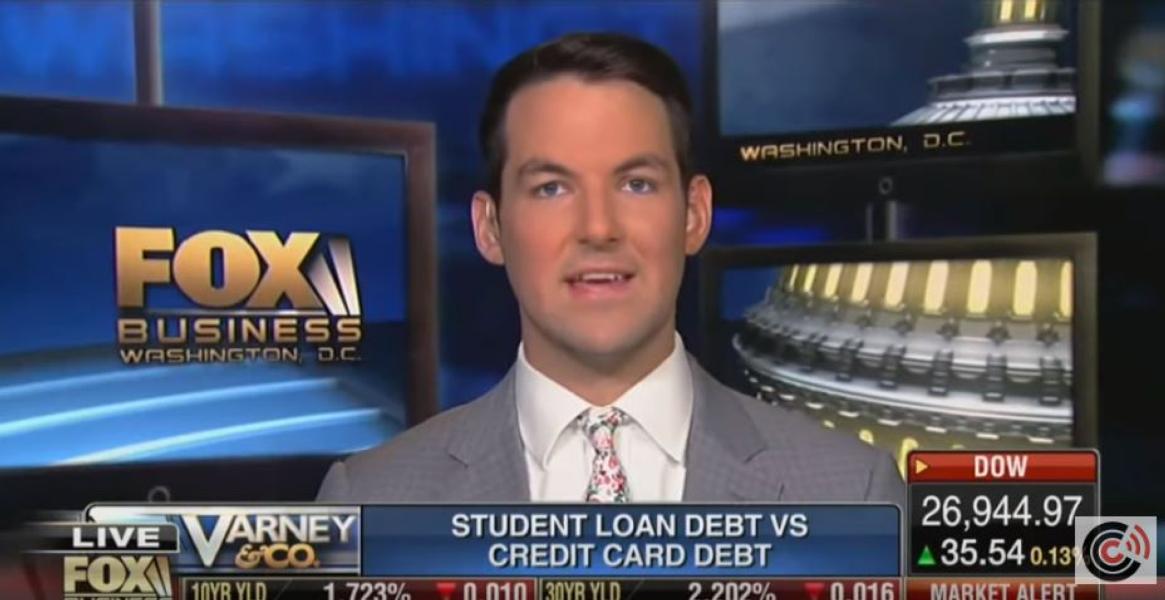 Democrat presidential debates sparred Thursday night over who they believe has the best approach when it comes to dealing with the student loan debt crisis. From making college "free" to forgiving trillions of dollars in student loan debt, candidates took a variety of positions on the issue.

While the majority of students agreed that the government should, as Democrat presidential candidates are advocating, should wipe out trillions in student loan debt, they took issue with the government also forgiving credit card debt. Phillips said that overwhelming student support for student loan debt forgiveness is representative of the desires of the "entitlement generation."

"One reason that we see this growing even more is because, for people asking, what's going to happen when we raise this whole generation to be entitled. You know, this entitlement generation, people say...Millennials, Generation Z....this is what it looks like tangibly when policy starts to come into play," Phillips said.

"People feel like they are entitled to the government giving them whatever they want and making all their problems disappear and so when you ask young people who, by the way, aren't going to be the ones paying taxes to foot the bill for this, when you ask them, are you entitled to a debt-free life even if you're the one who signed your name on that loan, of course, they're going to say yes because they were raised to think they're entitled to whatever makes their lives easier," Phillips added.

[RELATED: VIDEO: Students support socialism...but not when it comes to their GPAs]