Prof doubles down on 'Happy 9/11' tweet despite university's condemnation 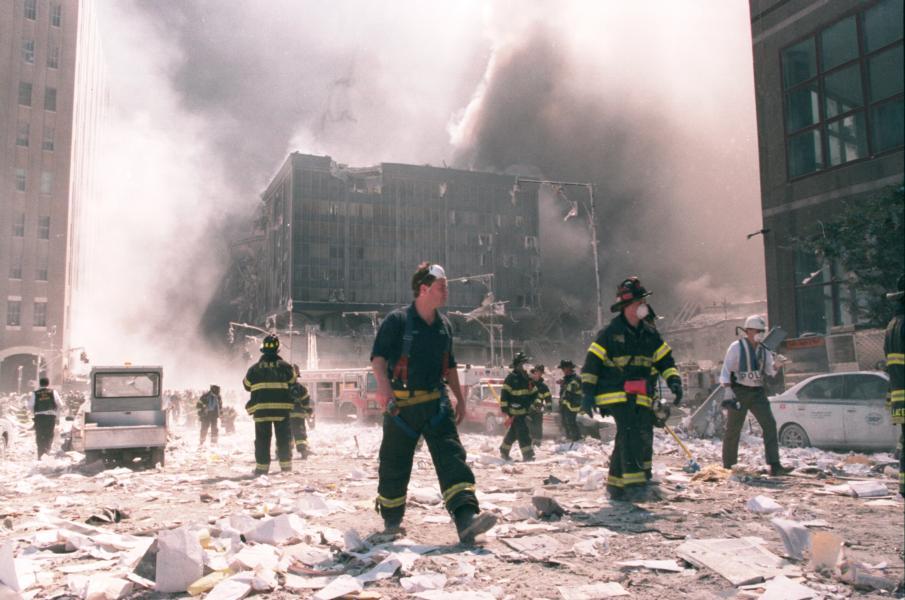 A Northwestern University professor's “Happy 9/11” tweet has been condemned by his own university, which called his comments “disgraceful.” The professor, however, appears to be standing by his tweet and offering no apologies.

“The U.S. is complicit in far more terror than it has ever suffered,” the professor wrote.

University president Morton Shapiro and Provost Jonathan Holloway condemned the tweet in a Thursday news release, explaining that while Martin’s “views are his own,” “Northwestern University finds it disgraceful that he makes light of the horrors of 9/11.”

“This is insensitive and deeply disappointing particularly on the anniversary of the terror attacks,” the university said.

In a follow-up tweet, Martin recalled an incident he witnessed in 2005 in Amman, Jordan, when Al Qaeda bombed several hotels and “killed dozens of people,” adding that “all terrorism should be denounced, not just in rich countries.”

"I don't agree I made light of 9/11, but rather criticized disparity in how terror victims are acknowledged in different places, but I understand the tweet angered some."