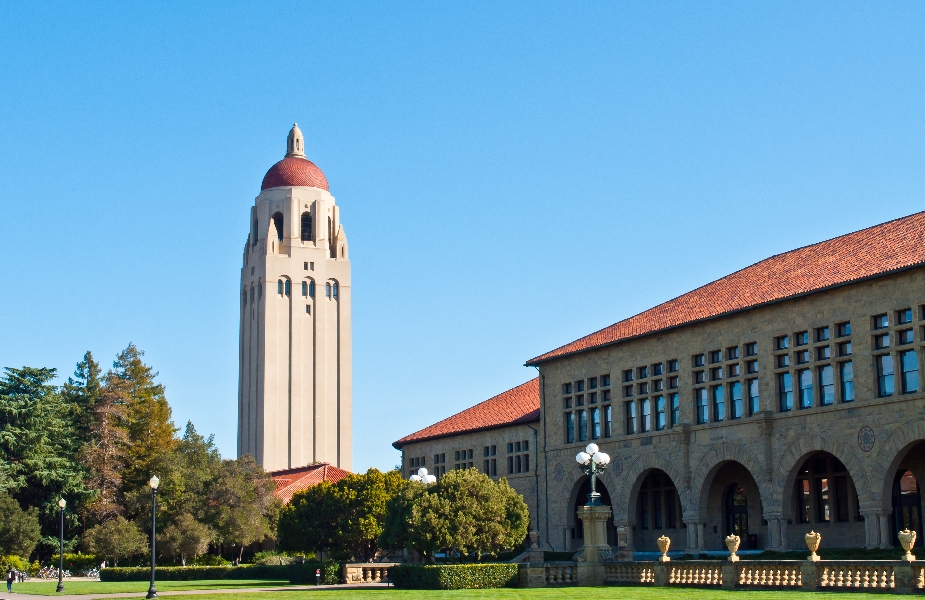 In 2018, a committee formed to address buildings named after people with "complex legacies." The committee ultimately decided to remove major references to the historical figure on campus because the California mission system “inflicted great harm and violence on Native Americans, and Stanford has several features named for Serra even though he played no direct role in the university’s history."

But the university feels it is important to honor Jane specifically in this way and will be adding supplemental signs to the new official street signs to communicate why it changed the name.

Associate Vice President for Campus Engagement Matthew Tiews said that the university is also “pursuing new ways of honoring the contributions of Native Americans at Stanford and the fact that the university’s lands are the homeland of the Muwekma Ohlone people.”

Serra’s name has long been prevalent on the Stanford campus, since 1891 when the road in question was first named “Serra Avenue,” later changed to “Serra Mall.”

“This selection was rooted in the founders’ goal of anchoring their new university in the history and culture of the region,” the university explained, adding that "The Spanish Revival or 'mission revival' cultural phenomenon of the period apparently played a role and influenced the architectural design of the new Stanford campus, in addition to some of the namings of campus features.”

The campus is still home to buildings named after several known eugenicists, including Stanford’s founding president David Starr Jordan, who chaired the first Committee on Eugenics of the American Breeders’ Association which was responsible for California’s practice of forcibly sterilizing “feeble-minded” individuals residing in state mental hospitals and prisons.

Facilities named for known eugenicists Lewis M. Terman and Elwood P. Cubberley still hold their names. The committee has made no public announcement of making any change regarding the naming of these sites.

Campus Reform reached out to Stanford for comment, but did not receive a response in time for publication.