The professor argues that the cartoon is involved in the "occupation" of native lands, and that the show participates in "cultural appropriation" by way of its island motif.

A professor at the University of Washington recently published an article in an academic journal about the children's cartoon “SpongeBob SquarePants,” claiming it perpetuates a legacy of violence against the indigenous people of the Pacific. 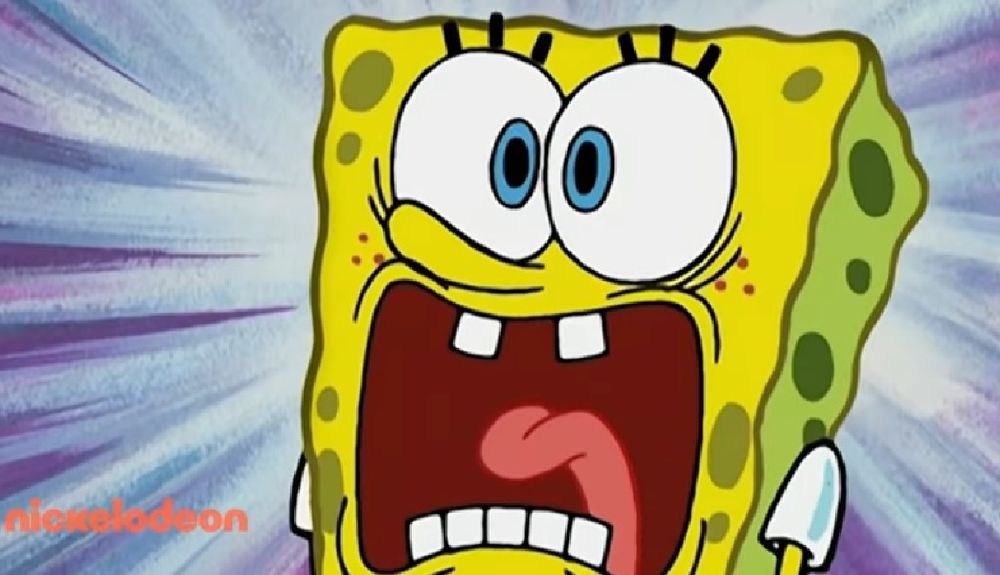 University of Washington professor Holly Barker published her musings on the yellow sponge cartoon character and his deep-sea pals in an academic journal called The Contemporary Pacific: A Journal of Island Affairs, which features "readable" articles focused on "social, economic, political, ecological, and cultural topics."

In her article titled "Unsettling SpongeBob and the Legacies of Violence on Bikini Bottom," Barker's chief complaint hinges on her perception that the show's fictional setting of the town of Bikini Bottom is based on the nonfictional Bikini Atoll, a coral reef in the Marshall Islands used by the U.S. military for nuclear testing during the Cold War.

As an "American character," SpongeBob supposedly has the "privilege" of "not caring about the detonation of nuclear bombs." In order to demonstrate this, the professor quotes one of the show's writers, who said that the main character is "a guy who could get super-excited about a napkin but wouldn't care if there was an explosion outside."

"The detonations do not cause concern for the characters, as they did for the Bikinians, nor do they compromise SpongeBob's frequent activities, like visiting hamburger joints or the beach with friends," writes Barker.

SpongeBob and his friends supposedly perpetuate the past injustices against the indigenous people of Bikini Atoll through "SpongeBob's occupation and reclaiming" of the nonfictional location's lagoon. The setting of the show, Barker says, is "symbolic violence."

"Although the U.S. government removed the people of Bikini from the atoll above the surface, this does not give license to SpongeBob or anyone else, fictitious or otherwise, to occupy Bikini," insists Barker.

"SpongeBob’s presence on Bikini Bottom continues the violent and racist expulsion of Indigenous peoples from their lands (and in this case their cosmos) that enables U.S. hegemonic powers to extend their military and colonial interests in the postwar era,” she added.

Barker is also concerned with the "cultural appropriation of iconic Pacific Island representations" supposedly evident within Bikini Bottom's "token objectification of Oceania," taking particular issue with "buildings shaped like pineapples, Easter Island statues, and tikis."  She also laments the "Hawaiian-shirt motifs" and sounds of steel guitar that are common themes on the children's show.

"The first act of the song is to have children identify who resides in the pineapple house," she explains. "The children's response, repeated extensively throughout the song, affirms that the house and Bikini Bottom are the domain of SpongeBob."

"The song's directives, ensconced in humor, provide the viewer with an active role in defining Bikini Bottom as a place of nonsense, as the audience is instructed 'If nautical nonsense be something you wish...drop on the deck and flop like a fish.’"

By participating in the theme song sing-a-long, Barker says "the viewer becomes an unwitting participant in the co-opting of Bikini's story and the exclusion of the Bikinian people."

While Barker admits that the show's creators likely did not have "U.S. colonialism" in mind while developing the cartoon, she calls it "disturbing" that they did not realize that "Bikini Bottom and Bikini Atoll were not theirs for the taking." Consequently, Barker suggests that "millions of children" have "become acculturated to an ideology that includes the US character SpongeBob residing on another people’s homeland.”

In this way, colonialism is supposedly "produced, reproduced, and normalized" through the cartoon.

As if fictionally "occupying" nonfictional land were not enough, Barker also accuses the cartoon of being biased against women.

The professor complains that "all of the main characters on the show are male," except for Sandy Cheeks the squirrel, whom she suggests was only created in order to boost the gender diversity of the show.

"The name 'Bob' represents the everyday man, a common American male, much like a 'Joe,'" Barker observes, concluding that "our gaze into the world of Bikini Bottom, as well as the surface of Bikini, is thus filtered through the activities of men.”

Barker concludes her article by insisting that even though SpongeBob's writers likely did not mean "to infuse a children's show with racist, violent colonial practices," the show is part of a larger issue, an "insidious practice of disappearing Indigenous communities."

“We should be uncomfortable with a hamburger-loving American community’s occupation of Bikini’s lagoon and the ways that it erodes every aspect of sovereignty.”

Campus Reform reached out to Barker for further comment but did not receive a response in time for publication.