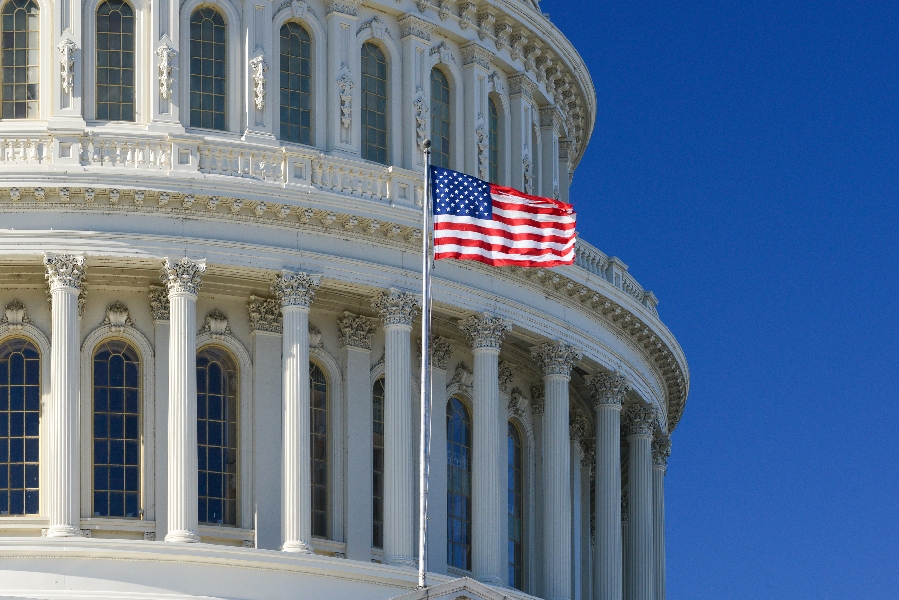 A majority of young Americans, including those who are college-aged, support rewriting the First Amendment to adjust for “hate speech.”

A recent survey conducted by the Campaign for Free Speech asked 1004 people about their attitudes toward the First Amendment. The results, published Wednesday, show that a majority of young adults believe the First Amendment “goes too far in allowing hate speech” and “should be updated.”

While 78 percent of young adults ages 18-34 understood the meaning of the First Amendment as written as allowing “anyone to say their opinion no matter what, and they are protected by law from any consequences of saying those thoughts or opinions,” most support altering the amendment in one form or another, including seven out of ten who said the speech of certain ideological groups should be more restricted.

When asked whether the First Amendment should be updated to adjust for hate speech and “reflect the cultural norms of today,” 59 percent of people between the ages of 18 and 34 were in favor of such an update. Just 33 percent opposed such a change, with the other eight percent saying they were unsure.

When asked more directly if “hate speech should be against the law,” 50 percent of people within the same age group answered “yes,” with 47 percent saying that an appropriate consequence for “hate speech” would include possible jail time.

An overwhelming majority of young adults agreed that the government should “should be able to take action against newspapers and TV stations that publish content that is biased, inflammatory, or false,” with 63 percent of people between the ages of 18 of 34 agreeing to such a policy. Thirty-six percent suggested possible jail time as an appropriate punishment for individuals at media outlets that published such content.

[RELATED: SURVEY: Americans support 1A rights, but don’t know what they are]

The survey also asked about “alternative media, such as online podcasts,” which “allow anyone to say anything, regardless of its accuracy." Thirty-four percent of young adults said that they would “support a government agency reviewing content put out by these alternative media sources.”

Surveyors then presented respondents with a number of controversial ideological groups, and asked to select each group they believed should “have their free speech restricted.” Those surveyed were presented with the following list: racists, Neo-Nazis, Radical Islamists, Holocaust deniers, anti-vaccine advocates, and climate change deniers.

An overwhelming 70 percent of young adults ages 18-34 selected at least one of the groups.

A majority of young people the same age also support limiting speech by time and place, with 61 percent agreeing with the statement “While I agree in principle with the idea of free speech, there are places where free speech should be restricted. For instance, in universities or on social media where there is the potential to be hurtful or offensive.” Only 28 percent disagreed with such restrictions.

Speech First President Nicole Neily reacted to these results in a statement to Campus Reform, saying, "these numbers are absolutely devastating. They reflect a profound misunderstanding not only of the importance of free speech, but also of the history of free speech and the First Amendment."

"Free speech is not a partisan issue," Neily continued, "it's a right that benefits all Americans, and in particular, the powerless, the unpopular, and minority viewpoints. A government that has the authority to decide what speech is acceptable and what is not can very easily squelch dissent - and that should concern everyone."